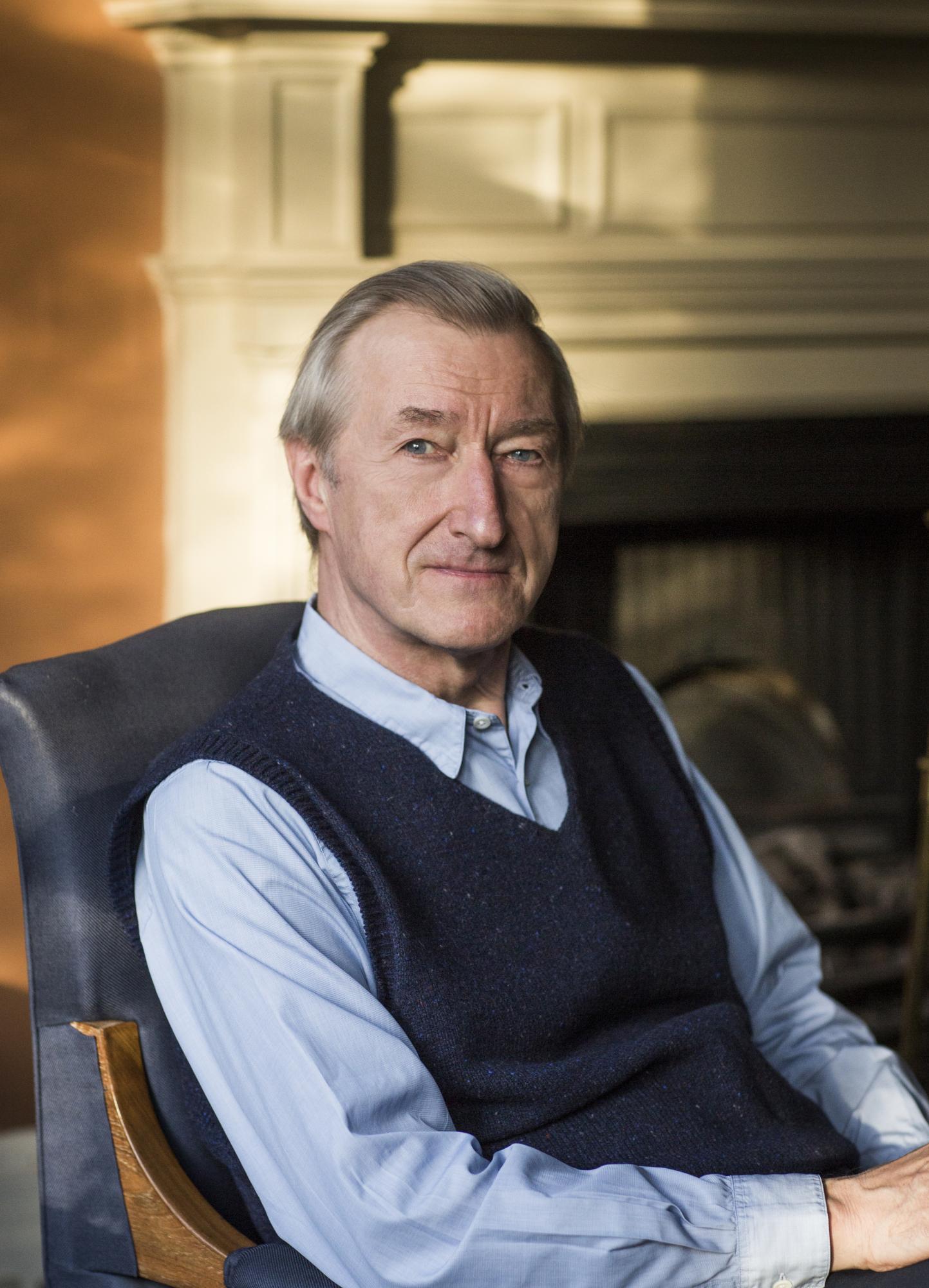 Julian Barnes' work has been translated into more than thirty languages. In France, he is the only writer to have won both the Prix Medicis (for Flaubert's Parrot) and the Prix Femina (for Talking it Over). In 1993 he was awarded the Shakespeare Prize by the FVS Foundation of Hamburg. In 2011 he was awarded the David Cohen Prize for Literature, and he won the Man Booker Prize for The Sense of An Ending. He lives in London. More information about Julian Barnes' work is available at www.julianbarnes.com.

The Booker Prize-winning author of The Sense of an Ending takes us on a rich, witty tour of Belle Epoque Paris, via the life story of the pioneering surgeon Samuel Pozzi.

In the summer of 1885, three Frenchmen arrived in London for a few days’ shopping. One was a Prince, one was a Count, and the third was a commoner with an Italian name, who four years earlier had been the subject of one of John Singer Sargent’s greatest portraits. The commoner was Samuel Pozzi, society doctor, pioneer gynaecologist and free-thinker – a rational and scientific man with a famously complicated private life.

Pozzi's life played out against the backdrop of the Parisian Belle Epoque. The beautiful age of glamour and pleasure more often showed its ugly side: hysterical, narcissistic, decadent and violent, a time of rampant prejudice and blood-and-soil nativism, with more parallels to our own age than we might imagine.

The Man in the Red Coat is at once a fresh and original portrait of the Belle Epoque – its heroes and villains, its writers, artists and thinkers – and a life of a man ahead of his time. Witty, surprising and deeply researched, the new book from Julian Barnes illuminates the fruitful and longstanding exchange of ideas between Britain and France, and makes a compelling case for keeping that exchange alive.

First love has lifelong consequences, but Paul doesn’t know anything about that at nineteen. At nineteen, he’s proud of the fact his relationship flies in the face of social convention.

As he grows older, the demands placed on Paul by love become far greater than he could possibly have foreseen.

Tender and wise, The Only Story is a deeply moving novel by one of fiction’s greatest mappers of the human heart.

Praise for THE ONLY STORY:

"A novelist at the height of his powers.... Quietly devastating." (Robert Douglas-Fairhurst The Times)

"Emotionally acute, profoundly beautiful, as droll as it is deep... this has to be one of the smartest novels that 2018 has to offer." (Hephzibah Anderson Mail on Sunday)

"A sensitive look at what makes lovers tick." (Robbie Millen The Times)