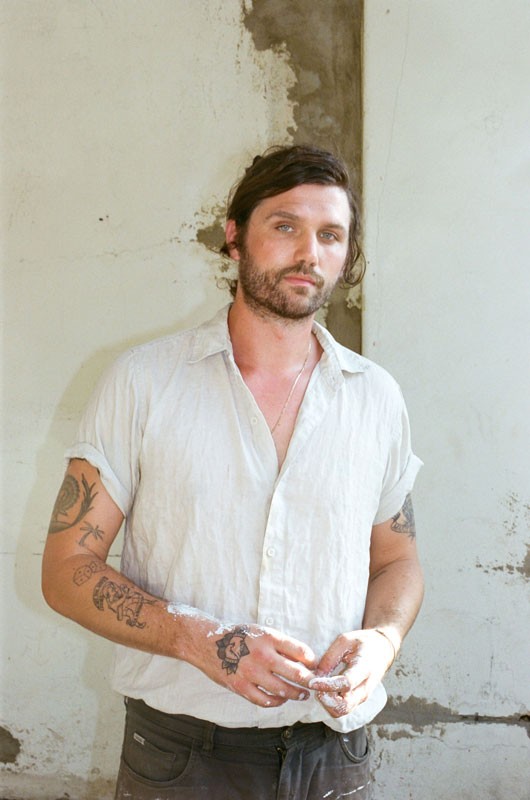 Jordan Sullivan is a writer and visual artist. Originally from Houston, Texas, he was raised in Ohio and Detroit. As an artist he has been included in solo and group exhibitions throughout the world. He has published over 30 zines and artist books, many of which are held in various museum libraries, including the Metropolitan Museum of Art, the Museum of Modern Art, the Museum of Fine Arts in Houston, and the San Francisco Museum of Modern Art. He has been a visiting artist at the International Center for Photography, California Institute of the Arts, and the Amon Carter Museum of American Art.  His work has been featured in a number of publications, including The Paris Review, The New Yorker, Dazed, L'Officiel, and Elephant. He lives in Brooklyn, NY, and is currently writing his first novel.