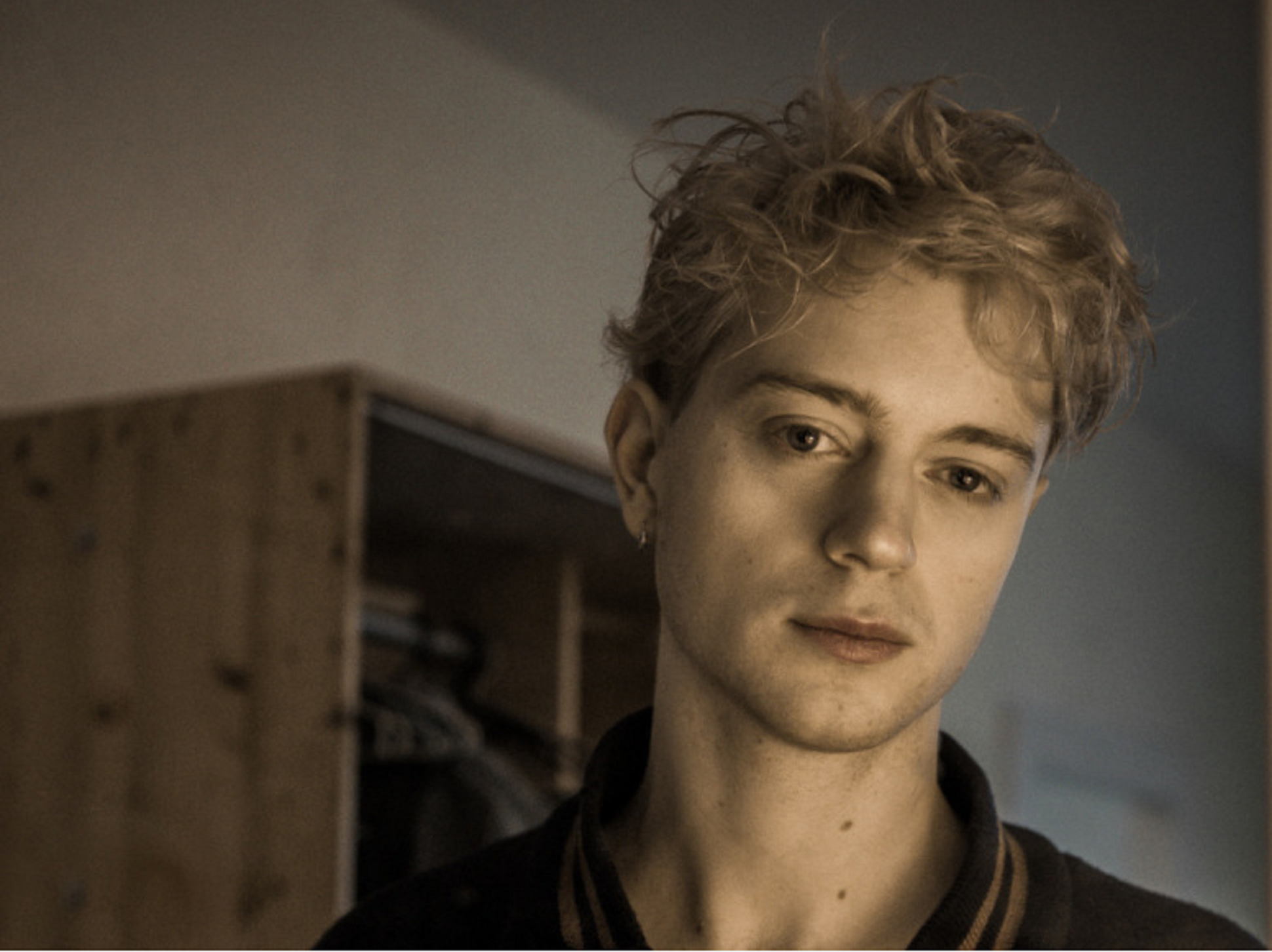 Jonathan Lyon was born in 1991 in London. He studied at Oxford University, graduating in 2013 with the Gibbs Prize. He moved to Berlin in the same year. He has had a chronic illness for over a decade. He is a self-made demon. His debut novel, CARNIVORE, was published by HQ (HarperCollins) in August 2017, and has been shortlisted for the 2018 Polari Prize for a first book with LGBT themes.

He learnt a long time ago that nothing is as intoxicating as blood. But whether it’s his or someone else’s doesn’t matter any more. There’s a mysterious pain in every muscle of his body – and it’s got so bad that he’ll do anything to escape it.

Up to now, it’s been his secret. But it’s hard to remain invisible when you leave a trail of destruction everywhere you go. So, when he comes to the attention of one of London’s most infamous criminals, Leander decides to put his appetite for violence to the ultimate test.

"Crime book, literary fiction, contemporary tragedy; it doesn’t matter what pot you put it in, just read it... Leander is the most original unreliable narrator and anti-hero you’ll encounter this year, or maybe even this decade. He stars in a book unlike any you’ve read before... Leander’s race to save someone’s life and avoid punishment for his deeds makes Carnivore as gripping as almost any crime novel, but the way this book is written is something else." Crime Fiction Lover

"Brilliant... One to watch." Standpoint Magazine

"Suspend all rational thought and enjoy the ride." Belfast Telegraph