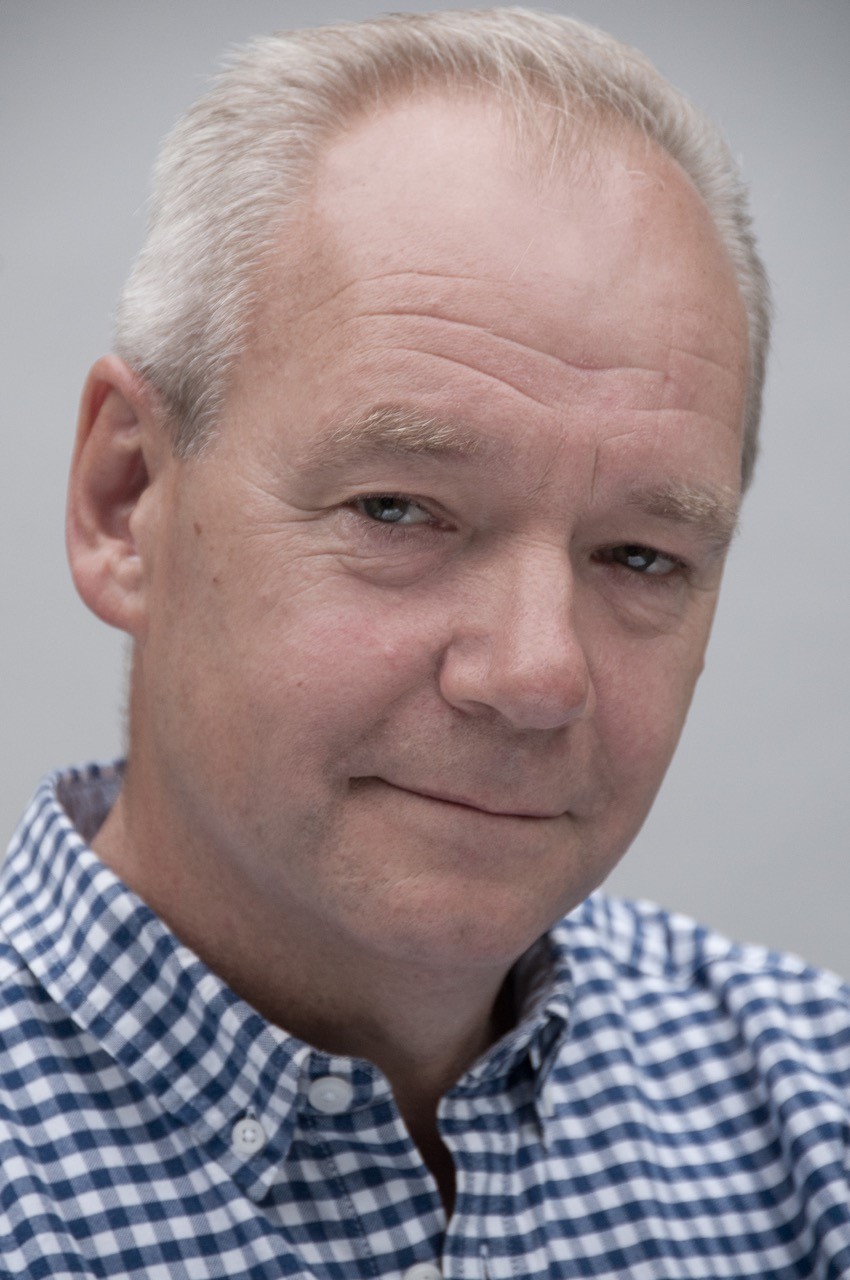 John O'Farrell is a British author and comedy scriptwriter. Previously a writer for such shows as Spitting Image, Grumpy Old Men and Have I Got News For You, he is now best known as a writer of humorous books such as The Man Who Forgot His Wife and An Utterly Impartial History of Britain. He has also published three collections of his weekly column for The Guardian and set up Britain’s first daily satirical news website ‘NewsBiscuit’. He co-wrote the musical Something Rotten! which opened on Broadway in spring 2015 and is currently writing a screenplay with Nick Park for Aardman Animations having just completed his fifth novel. His books have been translated into around 25 languages and adapted for radio and television.