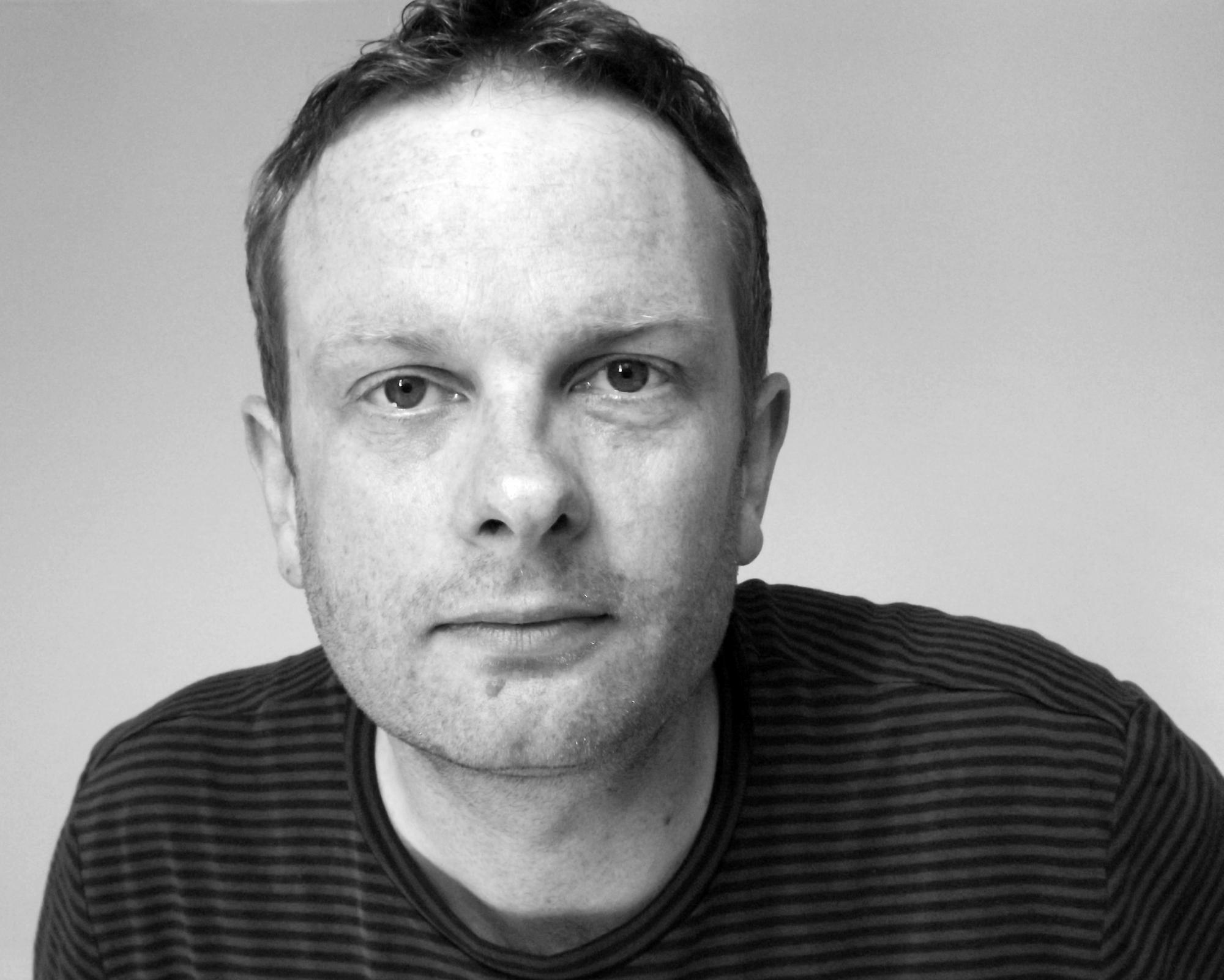 John Higgs is a writer who specialises in finding previously unsuspected narratives, hidden in obscure corners of our history and culture, which can change the way we see the world. His aim is to write “Like Bill Bryson with a more adventurous sense of what is interesting.”

Poet, artist, visionary and author of the unofficial English national anthem 'Jerusalem', William Blake is an archetypal misunderstood genius. His life passed without recognition and he worked without reward, mocked, dismissed and misinterpreted. Yet from his ignoble end in a pauper's grave, Blake now occupies a unique position as an artist who unites and attracts people from all corners of society, and a rare inclusive symbol of English identity.

Blake famously experienced visions, and it is these that shaped his attitude to politics, sex, religion, society and art. Thanks to the work of neuroscientists and psychologists, we are now in a better position to understand what was happening inside that remarkable mind, and gain a deeper appreciation of his brilliance. His timeless work, we will find, has never been more relevant.

In William Blake vs the World we return to a world of riots, revolutions and radicals, discuss movements from the Levellers of the sixteenth century to the psychedelic counterculture of the 1960s, and explore the latest discoveries in neurobiology, quantum physics and comparative religion. Taking the reader on wild detours into unfamiliar territory, John Higgs places the bewildering eccentricities of a most singular artist into context. And although the journey begins with us trying to understand him, we will ultimately discover that it is Blake who helps us to understand ourselves.

WILLIAM BLAKE NOW: Why He Matters More Than Ever - Weidenfeld & Nicholson, Sept 2019

The visionary poet and painter William Blake is a constant presence throughout contemporary culture - from videogames to novels, from sporting events to political rallies and from horror films to designer fashion. Although he died nearly 200 years ago, something about his work continues to haunt the twenty-first century. What is it about Blake that has so endured? In this illuminating essay, John Higgs takes us on a whirlwind tour to prove that far from being the mere New Age counterculture figure that many assume him to be, Blake is now more relevant than ever.

THE FUTURE STARTS HERE: Adventures in the Twenty-First Century - Weidenfeld & Nicolson, May 2019

'The future hasn't happened yet. The idea that our civilisation is doomed is not established fact. It is a story we tell ourselves.'

In the 1980s, we gave up on the future. When we look ahead now, we imagine economic collapse, environmental disaster and the zombie apocalypse. But what if we are wrong? What if this bleak outlook is a generational quirk that afflicted those raised in the twentieth century, but which is already beginning to pass? What if we do have a future after all?

John Higgs takes us on a journey past the technological hype and headlines to discover why we shouldn't trust the predictions of science fiction, why nature is not as helpless as we assume and why purpose can never be automated. In the process, we will come to a better understanding of what lies ahead and how, despite everything - despite all the horrors and instability we face - we can build a better future.