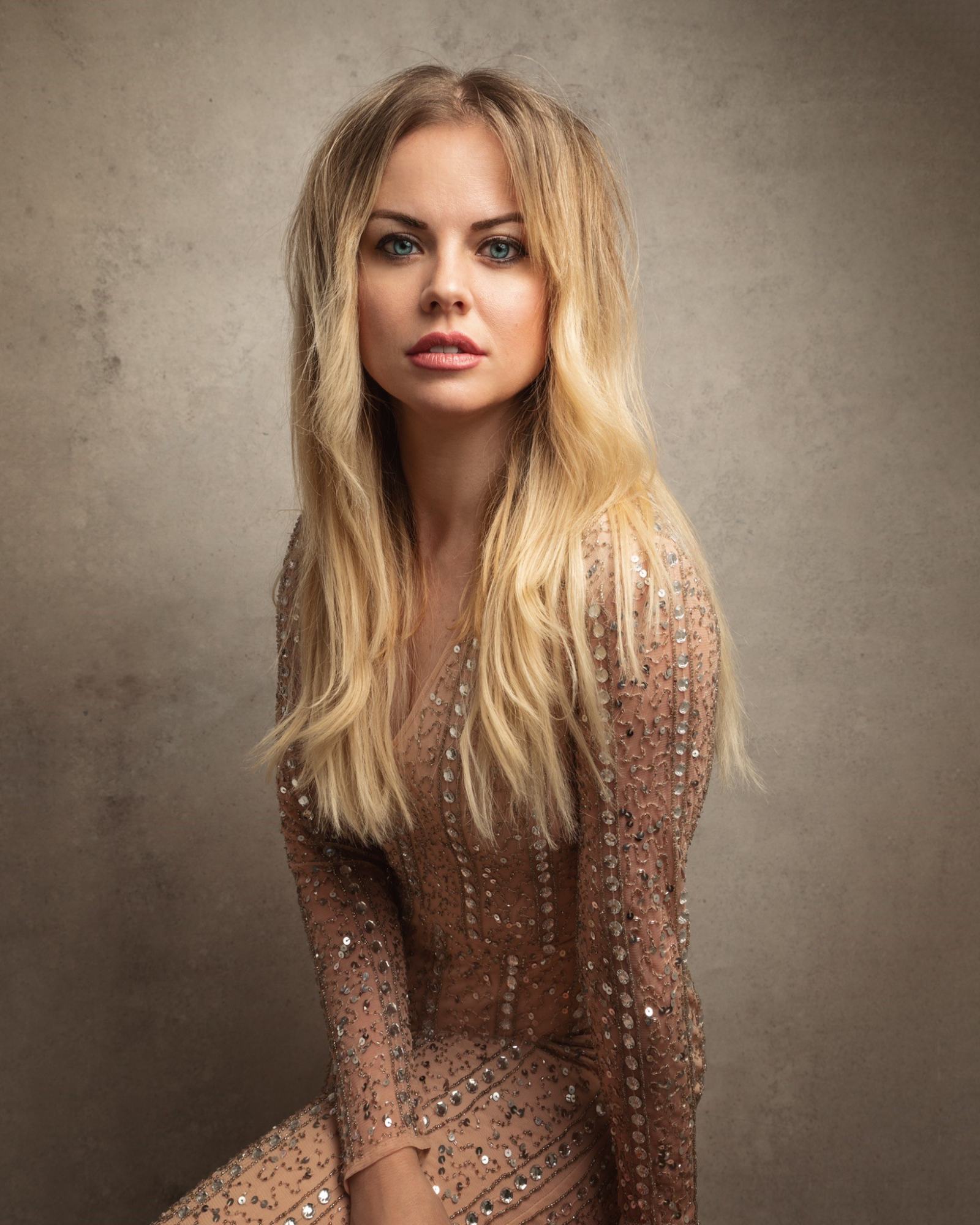 Joanne Clifton is an actress and dancer. She won Strictly Come Dancing in 2016 with Ore Oduba and was crowned the World Champion in Ballroom Showdance in 2012. Recent credits include: Morticia in The Addams Family (UK Tour), Janet in the Rocky Horror (UK Tour), Alex Owens in Flashdance (UK Tour) and Millie in Thoroughly Modern Millie (UK Tour). She received her training in Ballroom & Latin-American at Team Diablo Academy in Bologna, Italy and in Musical Theatre and Screen Acting at the New York Film Academy.

NOTE RE: FANMAIL - DUE TO THE PANDEMIC WE ARE NO LONGER ACCEPTING AUTOGRAPH REQUESTS AND ANY MATERIAL SENT WILL BE AT YOUR OWN RISK AS WE CANNOT GUARANTEE THEIR SAFE RETURN.