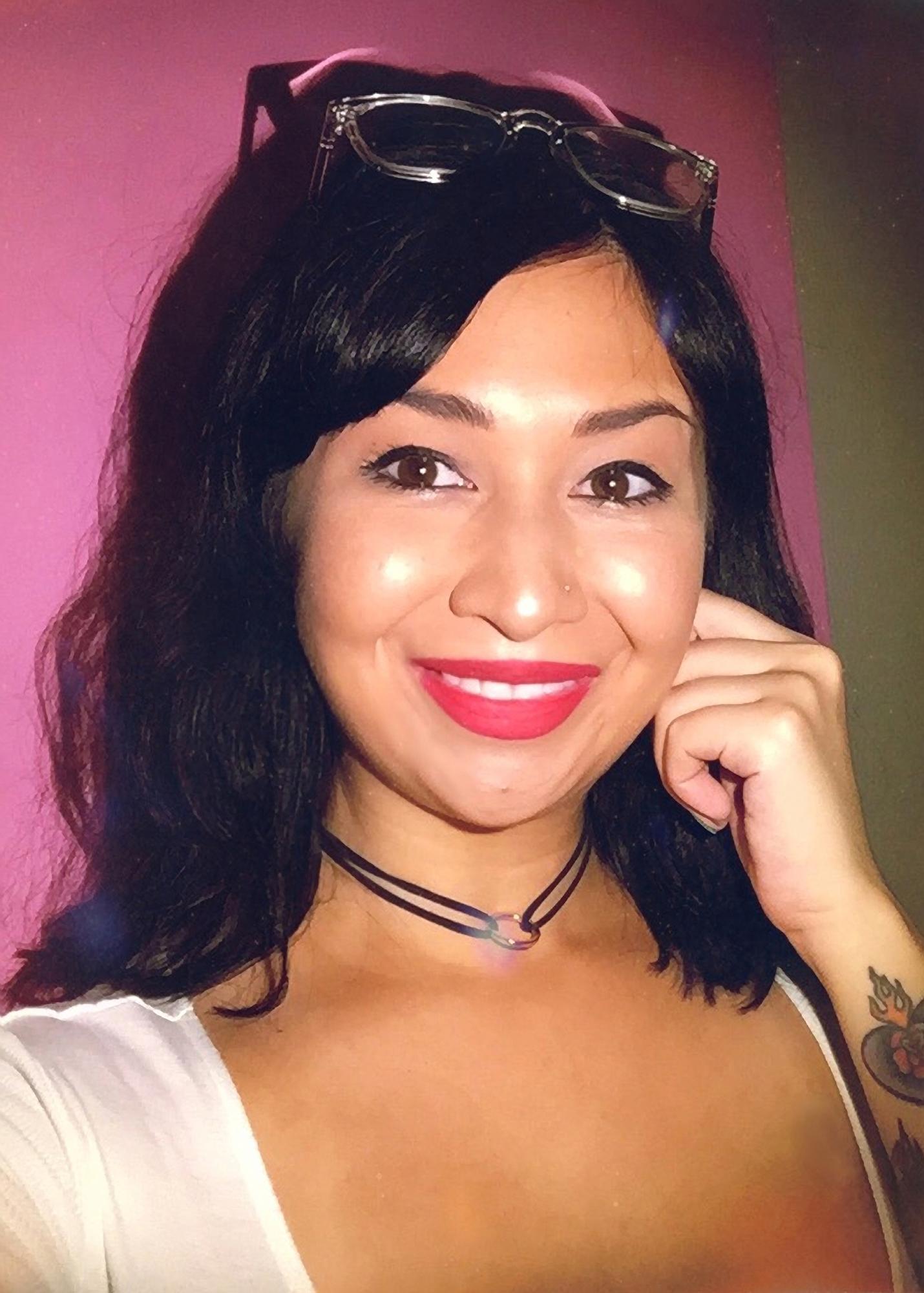 Jo Fuertes-Knight is a tenacious filmmaker, presenter and writer. Born and based in London, she started her career in magazine journalism before landing a weekly column named ‘Girl Eats Food’ for youth culture platform VICE. This was swiftly made into a Lovie-nominated video series which The Guardian called “the funniest thing to come from VICE in a decade”. In 2012 she joined VICE full time as an editor, before moving into presenting and producing video across the company.

Jo has been profiled by Grazia, Esquire and ASOS, and appeared on BBC Radio 1 as a talking head. On top of her work, she also acts as a youth mentor to ethnic minority journalists entering the industry and is a passionate advocate for the diversification of the media.