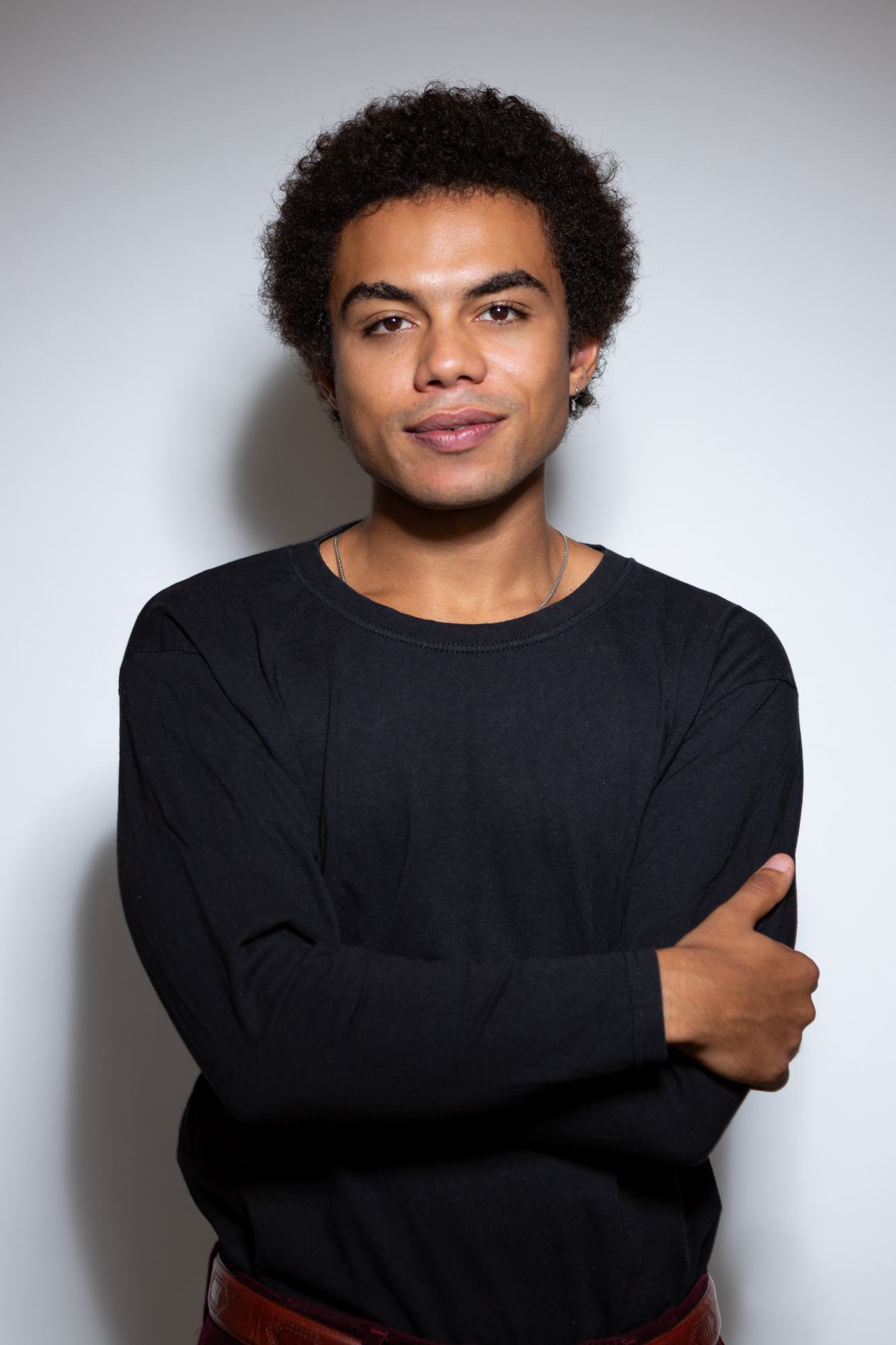 Jim Caesar is an actor and musician who has been involved in the creative arts from a young age. A member of National Youth Theatre since 2011, Jim has devised a number of plays and physical theatre performances with a host of up and coming theatre companies. In 2018 he was part of The Pappy Show’s ‘Boys’ which won the Vault Festival’s ‘Outstanding New Work’ award. ‘Boys’ is a physical theatre piece presenting manhood in all its diverse forms and was devised by the company.

Jim is also a singer, songwriter and producer who performs under the name, ‘J. Caesar’ and has been described as ‘the heir to British R&B’.