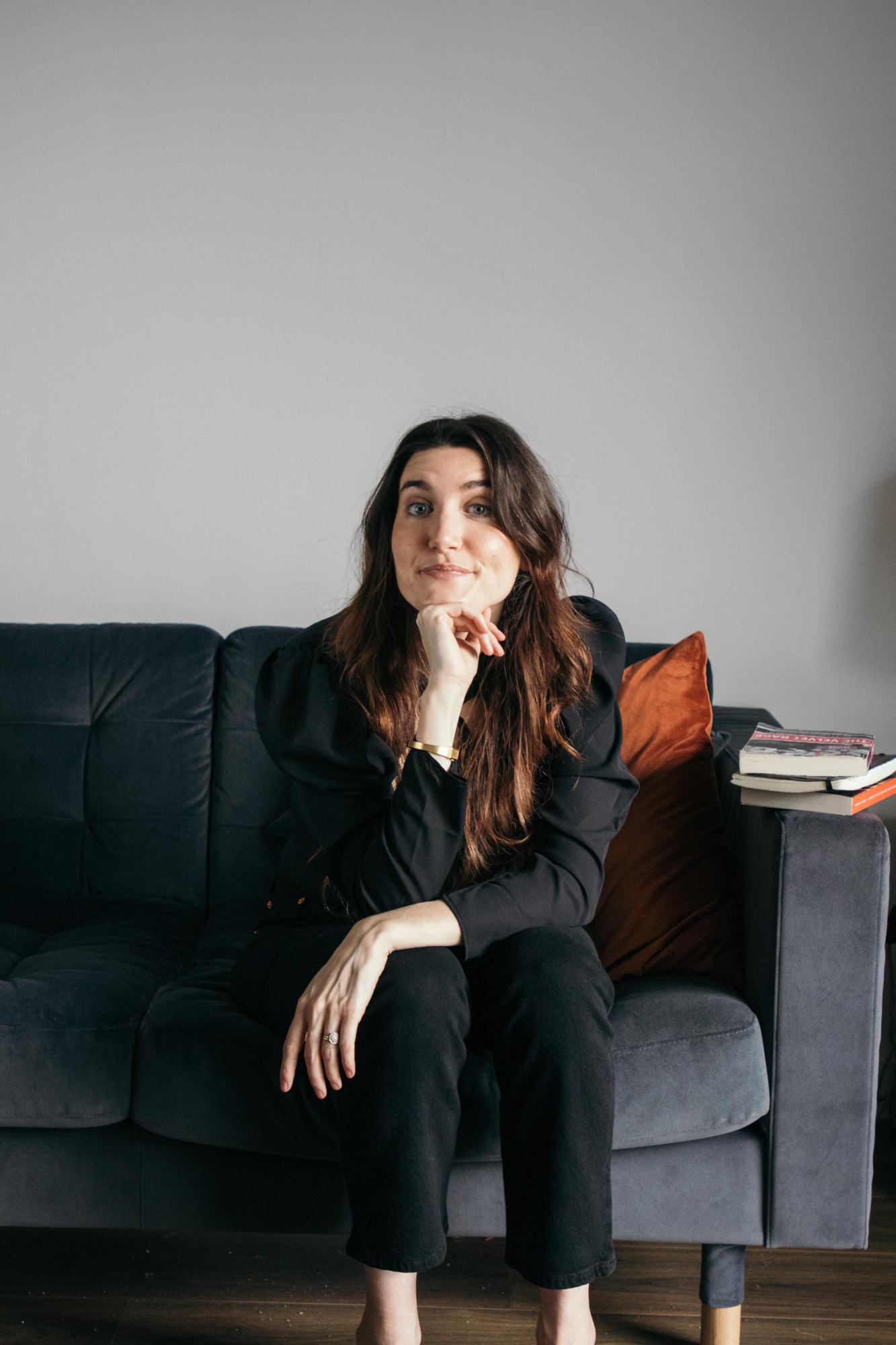 Jessica Riches took a 10 year detour on the way to writing, leading on social and digital strategy for high profile political lobbies and scarily innovative tech startups. She received a degree in English Literature from UCL, as well as an injunction for protesting too much while she was there. This was not her only experience challenging authority.

Jessica was nominated for the 2021 Edinburgh TV Festival / TV Foundation New Voices Awards in the new comedy script category. Her YA drama script Treasure reached the final 50 in the 2020 BBC Writersroom, and the second round in the Austin Film Festival 2020. Thanks to ongoing support from the Black List website she was fast-tracked to the final 30 of the Cannes Film Festival writers residency 2021 and the semi-finals of the Austin TV Festival pitch contest 2021.