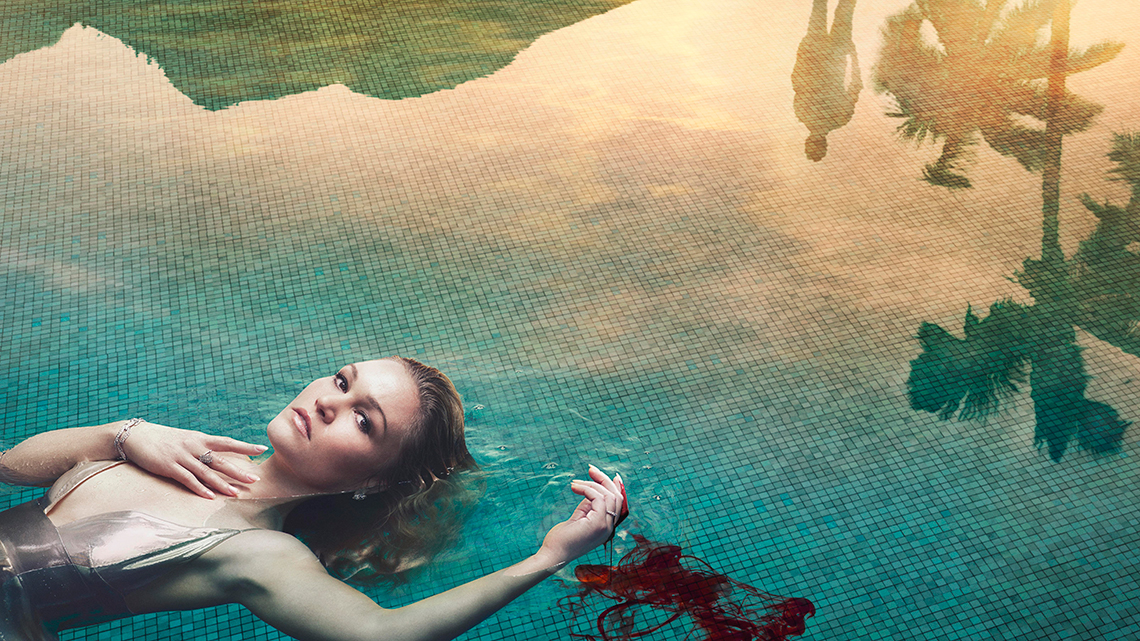 Jennifer is currently working as Development Producer at Playground Entertainment, after being Senior Development Executive at Archery Pictures. Before that she script edited Neil Jordan’s RIVIERA with Archery Pictures for Sky Atlantic and prior to this she was a script editor at the BBC working on EASTENDERS.

Jennifer started out producing shorts for the London Film School’s graduate directors. One of these, THE ETERNAL NOT, an adaptation of Shakespeare’s All’s Well by writer Lucinda Coxon, premiered at the London Short Film Festival and went on to win Best Script and Best Comedy at the National Student Film Festival.

Following a Masters degree in TV production from Royal Holloway, Jennifer interned at CBS Radio in Washington DC. Upon returning to the UK, she started script reading for producers Ceci Dempsey, Antony Root, Rankin Film and Element Pictures before joining Company in 2012.