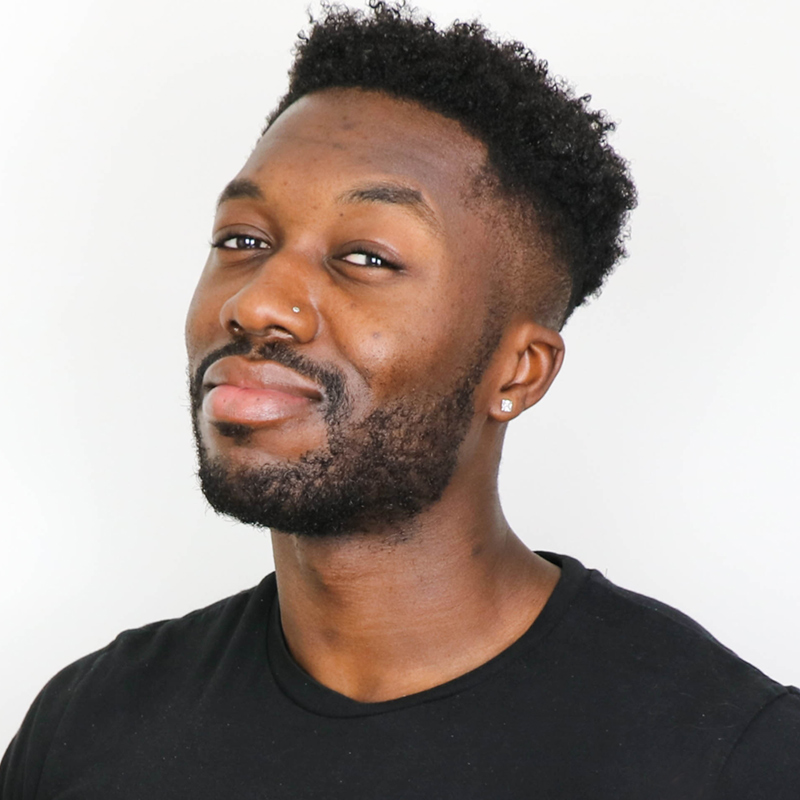 Jemel One Five is a YouTube star and presenter hailing from Bristol, UK. With his infectious humour, excitable energy and down-to-earth personality, Jemel has a natural ability to entertain and make people laugh. With 237K+ subscribers and over 8 million views his YouTube channel is going from strength to strength.

Jemel grew up playing football academy, is currently a member of the 'Hashtag United' football team and health and fitness lifestyle is very much a part of his every day life.

In 2015, using his football knowledge, he began creating football content for his new YouTube channel which saw his following and views grow dramatically. Soon after, he decided to broaden his horizons and started incorporating a mix of other fun content on to his channel, showing off even more of his lively character whilst continuously building his audience.

Nowadays Jemel is widely known for interviewing people during the nightlife hours, asking funny and bold questions to the general public, and it appears his cheeky yet charming approach never fails him. Covering various topic subjects such as "Girth Or Length", "Sex or Personality" and "Does Size Matter", it appears people thrive off revealing all to Jemel!

To date, Jemel has collaborated and worked on many reputable projects Worldwide, with an array of well-known brands and companies including: KFC, Ladbrokes, Bet Victor, Puma and EA Sports. Career highlights include travelling to Russia with ‘New Balance’ for their ‘Make It To Moscow’ documentary, jetting off to Japan with ‘New Balance’ for their ‘Japan Football Culture’ documentary and flying to Las Vegas with ‘EA Sports’ and the ‘UFC’ to meet UFC stars and train like a UFC fighter.

As a presenter/host, Jemel’s credits include guest-hosting the BBC’s 'Radio 1 Takeover Show' and 'Channel 4’s Stand Up 2 Cancer Live Stream 2018'. Not one to rest on his laurels, there's so much more to come from this talented young man and Jemel One Five is definitely one to watch for 2019!