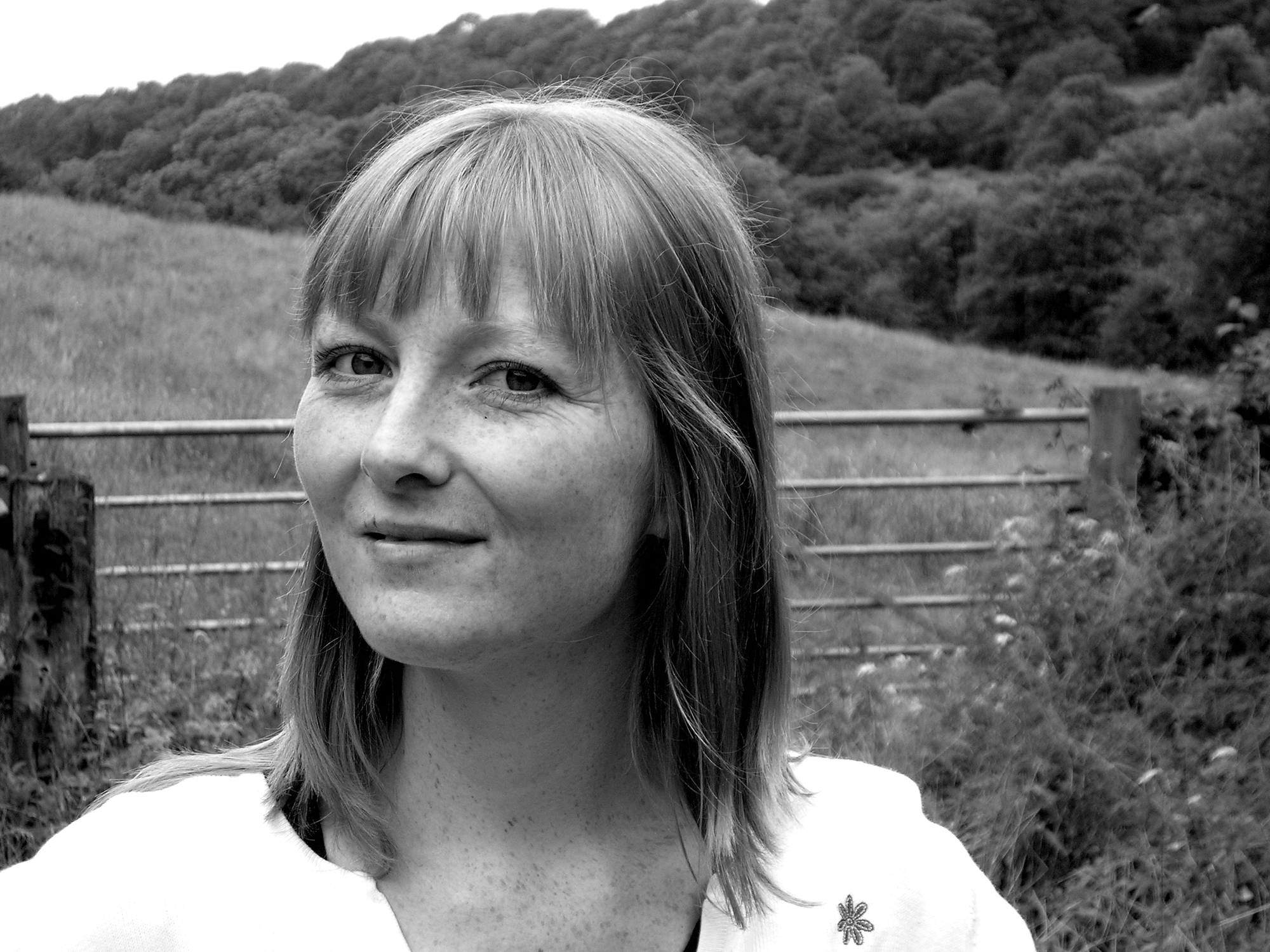 Jane Borodale gained her MA in Site-Specific Sculpture from Wimbledon School of Art. She has written and exhibited work for a variety of sites, including the Wordsworth Trust, Cumbria, the Foundling Museum, London, and the Dartington Hall Trust in Devon, where she was writer-in-residence. She is currently Leverhulme Artist in Residence at the Weald and Downland Open Air Museum in Sussex, and lives in the West Country with her husband and two children. The Book of Fires, her first novel, was been shortlisted for the Orange New Writers Award 2010.

An extraordinarily evocative story of obsession, love and secrets.

1565. Across Europe, a new era of natural science is dawning. In a remote, damp corner of Somerset, an unlikely pioneer is working to change the course of English botany. Passionate, private, meticulous – Henry Lyte has begun to neglect his other responsibilities in the pursuit of knowledge. This has happened before, with disastrous results.
Married again after the tragic death of his first wife Anys, Henry tries to forget the past, absorbed by his scholarly translation of a Dutch ‘Herbal’ and by the intricate herb garden he is planting, with a Knot at its heart.
Yet beneath the surface he is uneasy, and as the garden begins to flourish, old family troubles start to worm their way up towards the light. Here, on the edge of the fertile wetlands that his new wife Frances fears so much, Henry is accustomed to the peril of flood.
But when the unexpected death of his father unleashes the malevolence of his stepmother Joan Young, he is not prepared for this new threat that could destroy everything he has come to love…

‘This is a story about dreams, about the fragility of human achievements and the restorative – and destructive – powers of nature. Borodale plunges the reader into the warmly physical world of sixteenth-century living … A superb ending, surprising and intensely moving.’
Maria McCann, author of The Wilding and As Meat Loves Salt

'This is a perfect book for the green-fingered reader…Borodale excels for the detail of her research while telling an evocative story.' Historical Novels Society

Praise for THE BOOK OF FIRES:

'Whether in evoking rural Sussex at a time of change or the precariousness of life in the metropolis, Jane Borodale displays a deft touch in this very pleasing story.'  Maureen Waller,Telegraph

‘Borodale deftly conjures up mid-eighteenth-century London in her spectacular debut. ...The story that unfolds is also a fresh and fascinating investigation into the art and the science of pyrotechnics. Readers who loved Jane Eyre will appreciate the atmosphere of tension and foreboding that permeates the narrative.’ Booklist

‘Jane Borodale writes historical fiction with a twist in the tale, without sentimentality. Agnes Trussel is a heroine armed only with doggedness, ingenuity, and desperation, who marches toward her future with an intrepid spirit. An engrossing story.’
Karleen Koen, bestselling author of Through a Glass Darkly and Now Face to Face

‘Jane Borodale’s captivating debut novel carried me back to a world where even strong young women had few options. Her astonishing descriptions of 18th-century England, the creation of fireworks, and the brave and determined Agnes held me happily captive there for days, and, even now, have not released their hold on me. Agnes Trussel is sure to become one of 21st-century literature’s most enduring characters.’ Brunonia Barry, New York Times bestselling author of The Lace Reader

‘Jane Borodale has a way with words that had me smelling the foul streets of 18th-century London and tasting the strange powders that went into making John Blacklock’s fireworks. The story of the apprentice Agnes learning from the master Blacklock is reminiscent of The Girl with the Pearl Earring.’ Anne Easter Smith, author of A Rose for the Crown and The King’s Grace

‘Jane Borodale’s first novel contains a wondrous and utterly believable world built by the subtle accretion of precise detail. Young Agnes Trussel is a clever and innocent heroine. I found myself cheering when, by the end, she—and the very novel that contains her story—burst into new and luminous life.’ Lauren Groff, New York Times bestselling author of The Monsters of Templeton

'A dark atmospheric novel from a fantastic new voice in fiction.' Bury Free Press, Book of the Week

'This author's debut excels in its portrayal of the lot of the 18th-century underclass, of the development of the dark art of pyrotechny and of the swift and usually harsh treatment of those whose sole crime was that of poverty! This 'Book of Fireworks' really works and it sparkles along at a fizzingly glorious pace. Literary pyrotechnics on a grand scale.' Lady

‘Layered narrative that moves toward a striking finish. The Book of Fires is a quietly beautiful novel. Borodale’s elegant use of language and inventive storytelling captures the tale of a young woman smoldering with desire for a life painted with vivid colors.’ BookPage