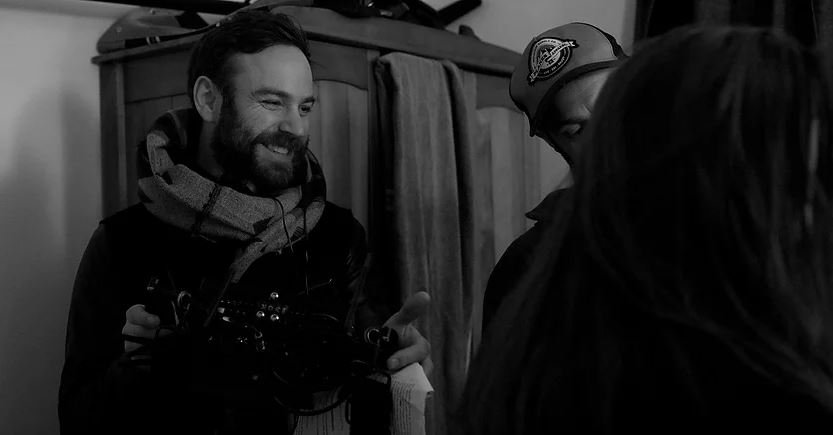 James started out as an actor working in theatre, film and TV in the UK, before studying filmmaking at the International Film School Sydney. One of his graduation films, I Am Not Someone Else, screened at international festivals including the Palm Springs Shortfest. Since returning to London he has worked as an AD on various film and TV productions whilst developing his own work. His short film scripts have placed in several screenwriting contests, including the BlueCat Screenplay Competition, Screencraft and Fresh Voices. He is currently developing a US TV drama about addiction with Big Talk Productions, and is working on his first feature.