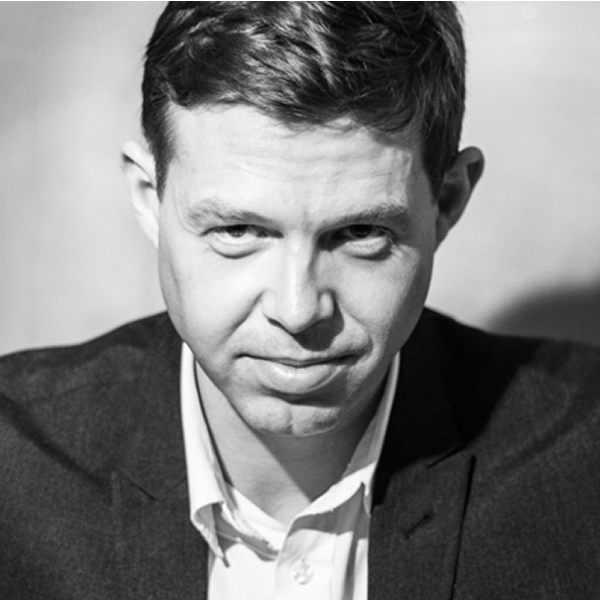 James Maxwell is a science fiction and fantasy writer. He is best known for his two highly-acclaimed series, The Evermen Saga and The Shifting Tides. James’s books have sold over a million copies worldwide.

Seeking solitude and inspiration, he often writes his novels away from home in places such as Thailand, Mexico, Austria, Malta, and France. When he isn’t writing, James enjoys walking, sailing, classical guitar, and French cooking.

James lives in Wimbledon, London with his wife and daughter. He grew up in New Zealand and was educated in Australia before relocating to London in 2005. He is in the process of writing his next trilogy, which will be published in 2019.