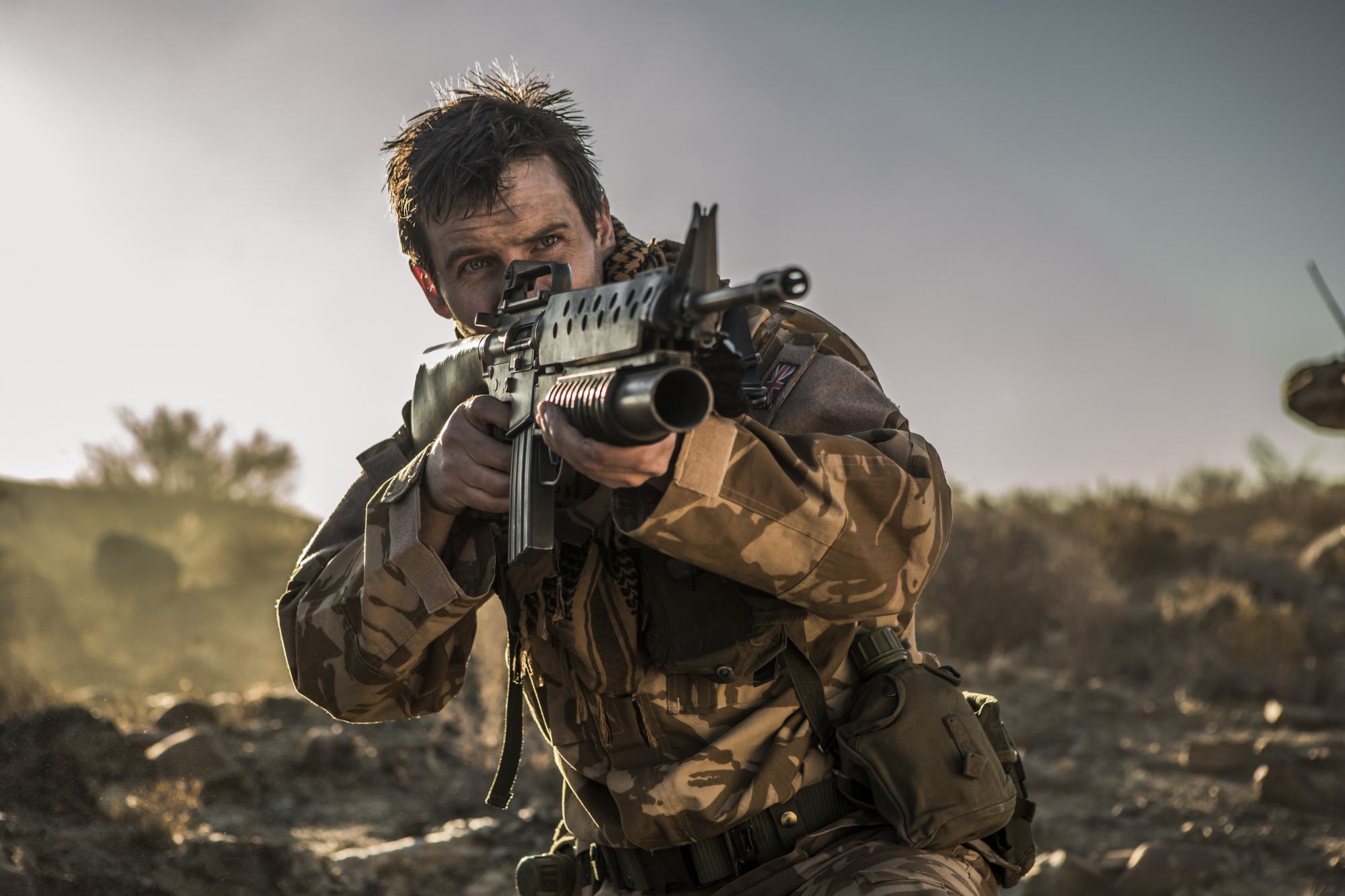 James first dipped his toes into filmmaking in college, beginning first with an English Literature degree from Oxford followed by an MA in Film & TV at Bristol University. He began his professional career as an offline editor at MTV, from which he quickly moved on to become a freelance music video and commercials editor.

James’s directing break came from the BBC, who employed him on a variety of shows leading up to TOP GEAR. This despite the fact James knew very little about cars and couldn’t technically drive. He intermittently worked on TOP GEAR from Series 2 and is credited on over 70 episodes of the show. As such he has been instrumental in creating the style and success of a TV programme that held the Guinness World Record for the most watched show in the world.

James has also written and directed high-end drama-documentaries, getting powerful performances from actors and staging big action sequences, such as gun battles in the Philippine jungle (KIDNAPPED ABROAD – FATAL MISSION), car chases and shoot-outs in the Bronx (THE FUGITIVE CHRONICLES) or intense firefights in Iraq and Afghanistan (NO MAN LEFT BEHIND).

In the commercials world, James joined Ridley Scott Associates 13 years ago and has worked with clients such as Audi, Ford, Nissan, The Gates Foundation, COI, Castrol, Mobil1, Mini, Chevrolet and Jaguar.

In the TV sphere, he recently directed 2 episodes of HOLBY CITY and 5 episodes of CASUALTY.