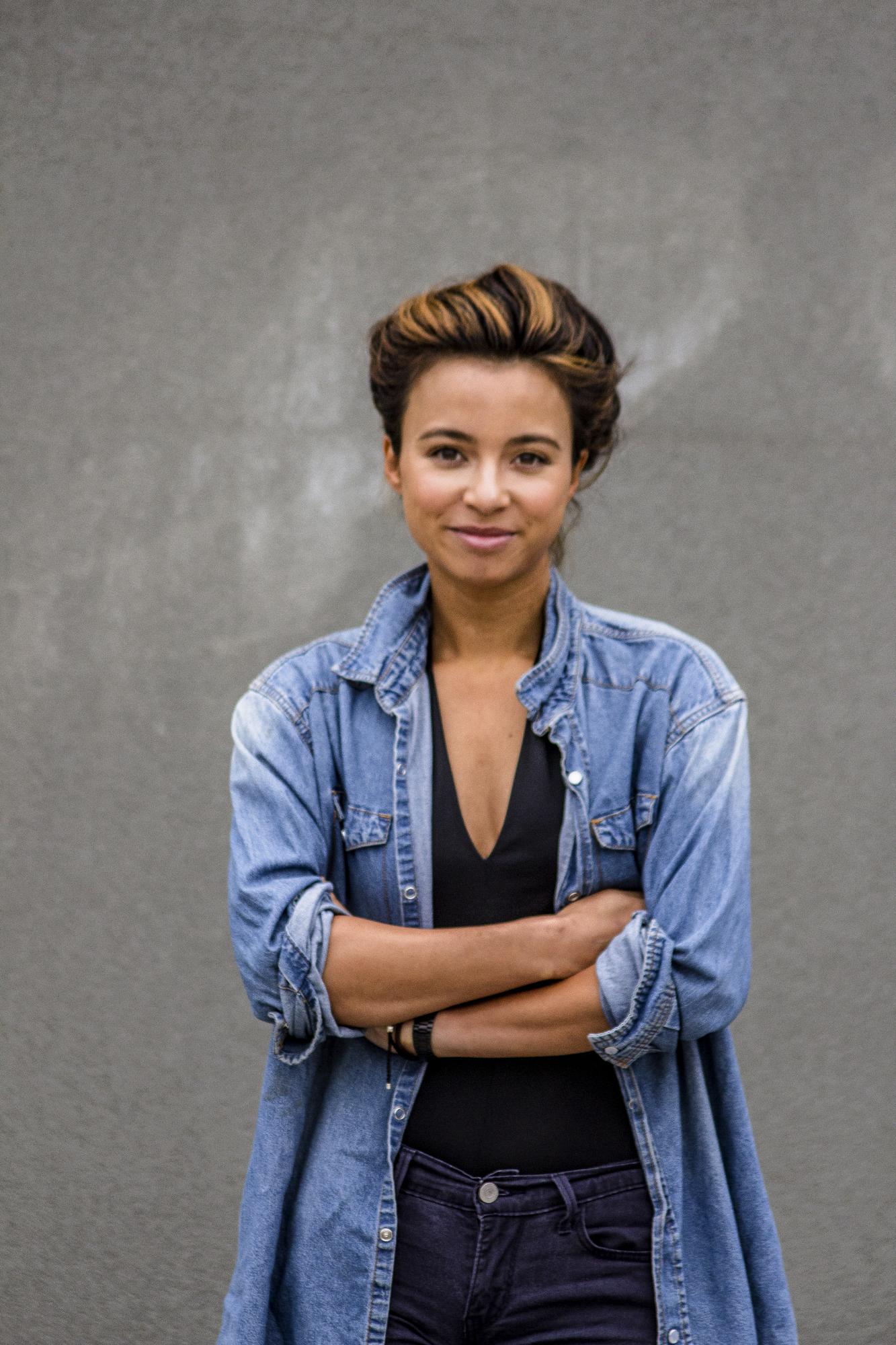 Isobel Yeung is an award-winning correspondent working across VICE News Tonight and VICE on HBO news and documentary series. She joined VICE in 2014 after working across China and Asia for four years, where she reported and developed shows for several Asian channels and wrote for notable international publications including The Guardian, Elle, Marie Claire, The Telegraph and The Independent.

Yeung has covered a wide range of global stories at VICE, including her recent reports on the police state of Assad-controlled Syria, the migrant smuggling hubs of Libya, the Philippines Armed Forces battle against ISIS and the devastating humanitarian situation in Yemen. Yeung has also crafted powerful reports on sexual consent and the criminal justice system in the US. She has recently been nominated for two Emmy awards and has won a Gracie and Front Page awards.