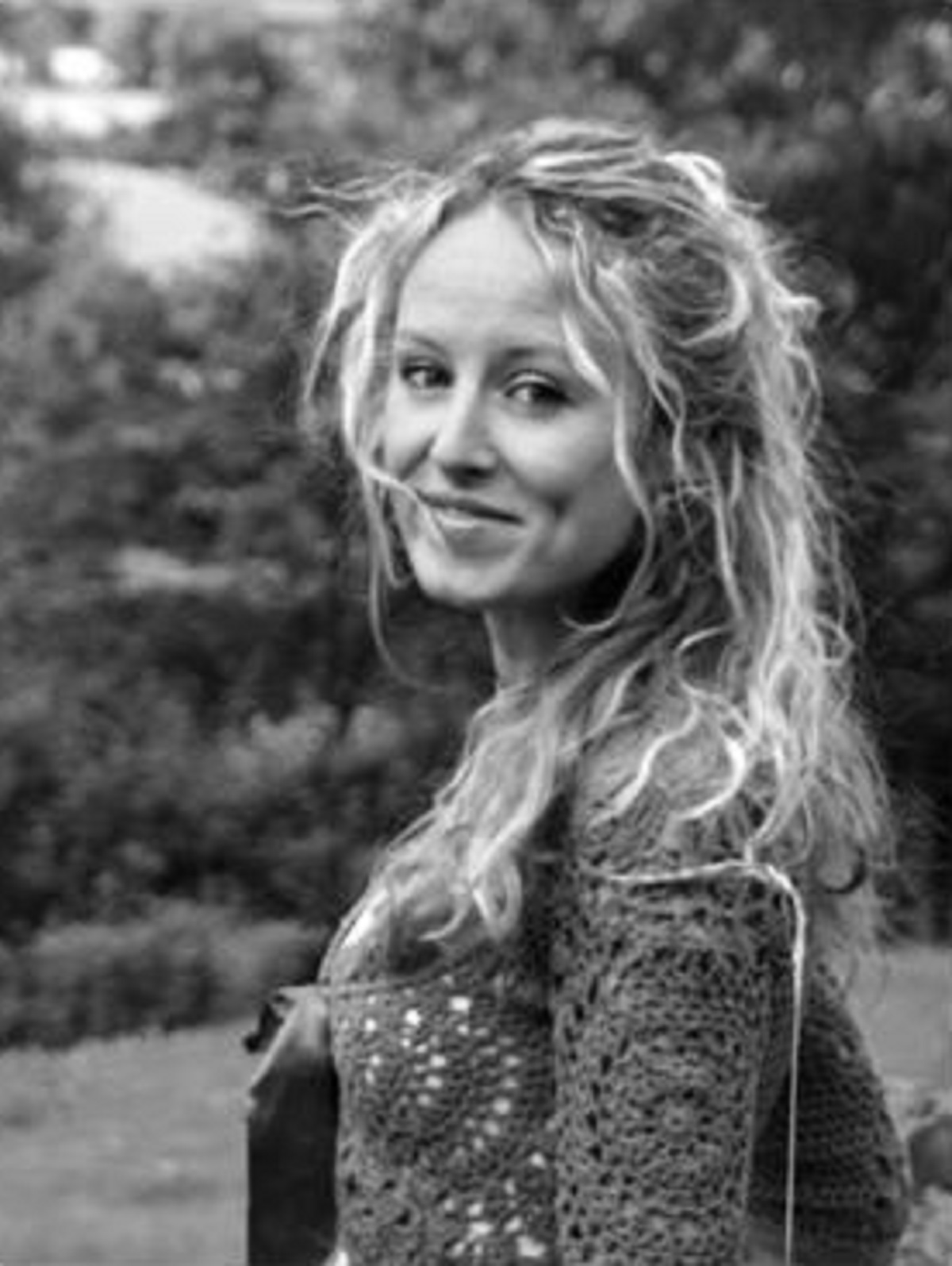 Ishbel Addyman was born in North Yorkshire in 1976. She was educated at Oxford and at the Paul Valery University in Montpelier. She took fencing lessons in preparation for writing about the legendary duellist Cyrano de Bergerac but is not yet up to fighting off 100 assailants single-handedly.

CYRANO: THE LIFE AND LEGEND OF CYRANO DE BERGERAC - SIMON AND SCHUSTER, FEBRUARY 2008

The name Cyrano de Bergerac will forever conjure up a certain character and image: the air of romance and poetry, dashing swordplay, wit and passion, a floppy musketeer's hat -- and of course a big nose. That's been the case since 28 December 1897, the opening night of Rostand’s eponymous play, and the date of the beginning of the end for the real Cyrano, 17th-century intellectual renegade and soldier-poet who was the inspiration for Rostand’s phenomenal success. This biography finally rescues the real-life 17th-century intellectual renegade, free-thinker, soldier, poet, playwright and swordsman from the shadows of the fictional character he inspired.

Today it is a surprise to many to learn that Cyrano de Bergerac really lived and a delight to find that the elements of Rostand’s play that seem most unlikely or exaggerated turn out to be those with the soundest basis in fact. All but the nose, which has been blown out of all proportion (Cyrano was not just a radical intellectual but also a fan of the occasional cheap laugh).

"Stylish and enjoyable, her panache never deserts her." Spectator

"Ishbel Addyman... presents a convincing case for [Cyrano] in this, her first book, as one of the more fascinatingly enigmatic characters of the seventeenth century, original, iconoclastic, risk-taking and not without a certain doomed glamour...She is expert at filling in the various period backgrounds, historical and cultural, and, not unlike her hero, is a fearless skirmisher with several of her more pompous or dishonest literary sources." Literary Review

"Archly intelligent ... the book shines in its presentation of Cyrano's modernity ... the real Cyrano de Bergerac emerges as an inspiring thinker and charismatic rebel."  TLS