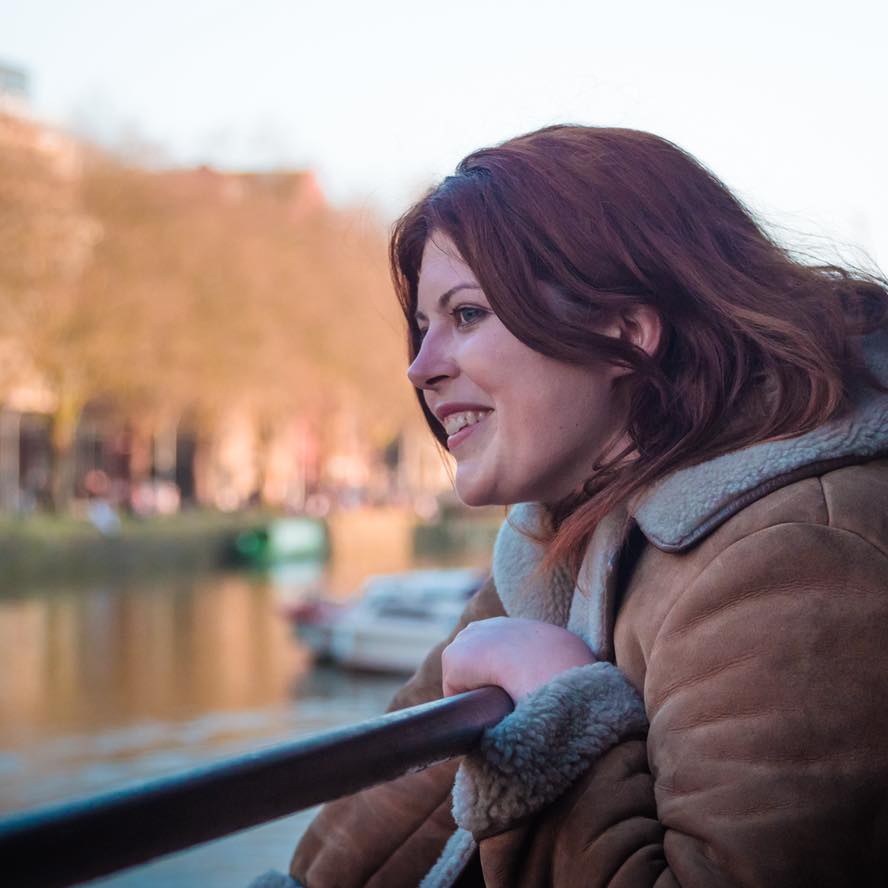 Isabel Dixon is a playwright from the South West, now based in London. She is the recipient of the 2019 Adopt a Playwright Award, and is currently developing her new play KALEIDOSCOPES with the support of OffWestEnd.com.

Isabel trained on the Royal Court Young Writers Programme, Lyric Hammersmith Writers Group and Soho Theatre Writers Lab. Her work has been performed, read and/or developed at theatres including the Old Vic, the Arcola, RichMix and BAFTA. She was shortlisted for the Old Vic 12 in 2018 and 2019, and was the recipient of the 2015 Jack Wills Young Brit Award bursary for creativity.

Her first play, THE PLOUGH, has been optioned for screen by Seahorse Films. HEROES, which was developed on the Soho Theatre Writers Lab, was longlisted for the Papatango New Writing Prize in 2017 and was developed further at VAULT Festival 2020.

She also works as a dramaturg, facilitator and script reader, and co-founded female-led theatre company Burn Bright Theatre in 2015.