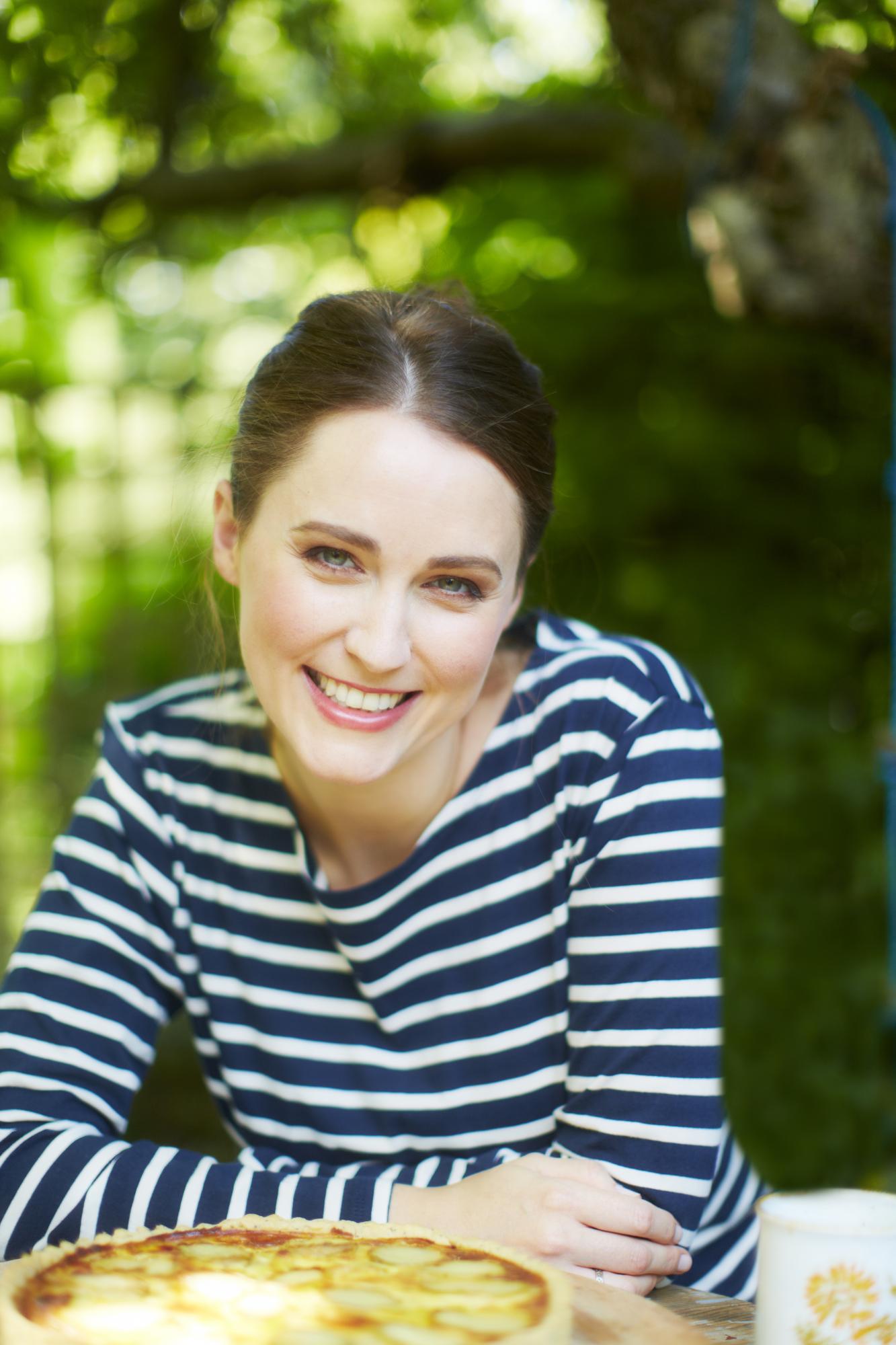 Holly Bell is a family recipe writer, blogger, presenter and Mum of two and the author of the bestselling cook book RECIPES FROM A NORMAL MUM. She also finished as a finalist in the 2011 Great British Bake Off and is currently the female face of Iceland.

Holly spent her twenties in London, working in advertising, helping to create ads for Miracle Gro, Morrisons and the FT. Upon meeting her husband and accepting a proposal 9 days later, Holly moved back to her birthplace, Leicester. They promptly married, had two sons and Holly went from girl about town to stay at home Mum. It was whilst sitting at home and wondering how on earth to feed a family on a modest budget that Holly decided to start her blog, Recipes from a Normal Mum. It has now been viewed by over two million people and she has a large facebook and twitter fan base.
Holly has written for The Radio Times, Cupcake Heaven magazine, Good to Know magazine, Marks and Spencers' blog and has been interviewed by The Sunday Times Style magazine, the FT and Radio Five Live as well as many local BBC radio stations.
Current Publication:
RECIPES FROM A NORMAL MUM, Quadrille

Recipes from a Normal Mum will turn the daily chore of cooking into something fun, yet always very easy. Gone will be the days of boring, uninspiring meals, rashly thrown together in order to feed both the kids and adults in record time. This book is filled with simple yet clever dishes, written in straightforward steps and made with easily accessible ingredients — the ones you buy inexpensively from the local supermarket and none that you have to source on specialist websites. And no longer will you be stumped when you are left with a little-used ingredient or an excess amount of a dish as Holly has supplied ideas for using up the surplus, ensuring you waste absolutely nothing.

The Daily Telegraph Book of the Week

​"She's not just a whizz with flour and sugar, as she proves with the release of her first coobook. Packed with recipes for every occasion. . .  this is a brilliant resource for anyone cooking for kids." Good To Know magazine

'Great British Bake Off finalist Holly Bell transforms the daily chore of cooking for a family with this collection of inventive, economical and simple recipes. ' Excelle magazine