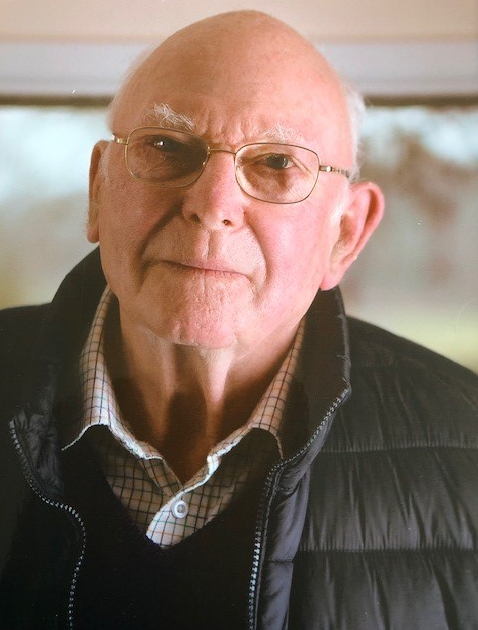 Gerald Seymour spent 15 years as an international television news reporter with ITN covering Vietnam and the Middle East and specialising in terrorism stories across the world. Seymour was on the streets of Londonderry on the afternoon of Bloody Sunday, and was a witness to the massacre of Israeli athletes at the Munich Olympics. He exploded onto the literary scene with the massive bestseller, Harry's Game, that has since been picked by the Sunday Times as one of the 100 best thrillers written since 1945. He has been a full time writer since 1978, and six of his novels have been filmed for television in the UK and US.