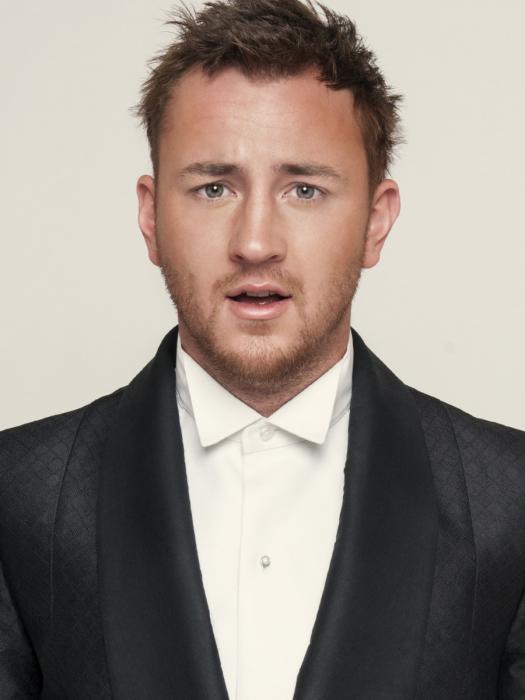 Francis Boulle is an international entrepreneur, writer and public speaker currently focused on the renewable energy and mineral development sectors in Africa and the Americas. He is also known for starring in E4's Made in Chelsea and in 2016 made a dramatic return to the show in it's summer series based in the South of France.

This pilot went on to be commissioned by E4 (Channel 4) and became an international success as TV show “Made in Chelsea”. In 2013 Made in Chelsea won a BAFTA award for best “Television Reality and Constructed Factual” and Boulle accepted the award on behalf of the cast, the production crew and NBC Universal.

Boulle spent his childhood living in various countries around the world through his father’s mining interests. This developed a penchant for far-flung adventure early on. A keen polo player, skateboarder and surfer, Boulle can often be found chasing waves or catching air in remote corners of the globe.

Educated at The Oratory School, in Berkshire, England, he went on to read Philosophy and Economics at the University of Edinburgh. Boulle remains passionate about economics, geopolitics and entrepreneurship and is regularly invited to speak about these topics. Boulle was invited to speak about his life as an entrepreneur by the Oxford Union, in an address to the Oxford Guild Business society in 2012. The Institute of Economic Affairs invited Boulle to speak at their inaugural IEA Think Conference in 2015.

Boulle’s interest in politics led to him creating sexymp.co.uk a tongue-in-cheek web tool he created to help the British electorate become familiar with their Members of Parliament and “lift the veil on Westminster.” The website allows visitors to vote on the “sexiness” of all of the members of parliament and ranks them accordingly in order of sexual attractiveness.  It has been banned from being accessed within the Houses of Parliament after it was revealed in a freedom of information request that it was the most popularly banned website in parliament with 431,897 unsuccessful attempts to access it from within parliament in 2014 alone.

Boulle’s first book, Boulle's Jewels: The Business of Life, is a tongue-in-cheek essay on the lessons he learned as a young entrepreneur. Published in 2012, it became a best seller in its first few weeks on the shelves. Boulle is currently working on a follow up book, focusing on principles of business for fledgling tycoons.