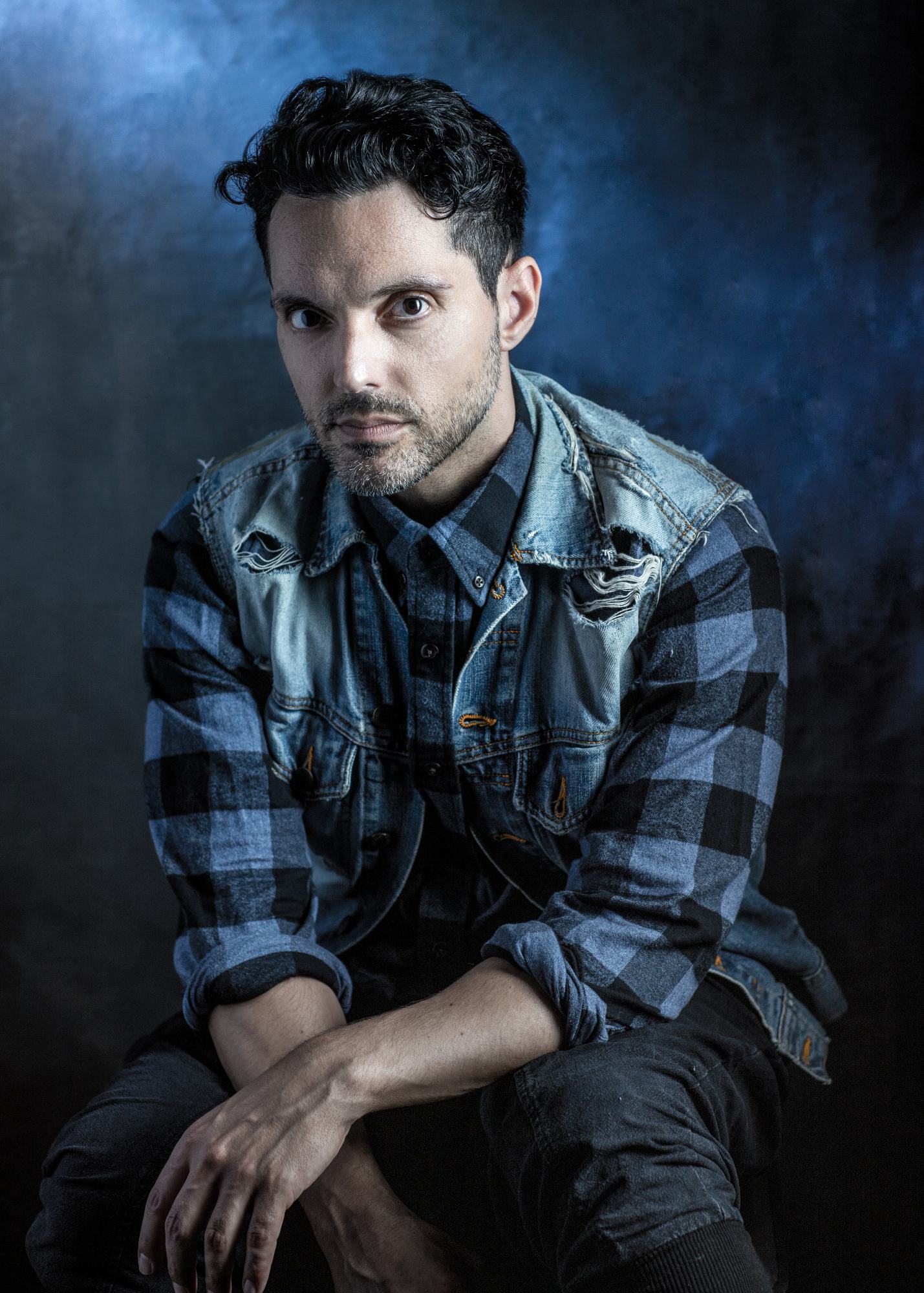 ★ ★ ★ ★ ★
the choreography, exceptional, is by Fabian Aloise
The Telegraph on Evita (Regent’s Park Open Air Theatre)

★ ★ ★ ★
Fabian Aloise’s incisive choreography is full of venom: the crowd scenes have a nightmarish aura redolent of an evening with Pina Bausch
The Times on Evita

Fabian has worked both as a performer and a choreographer throughout the world.