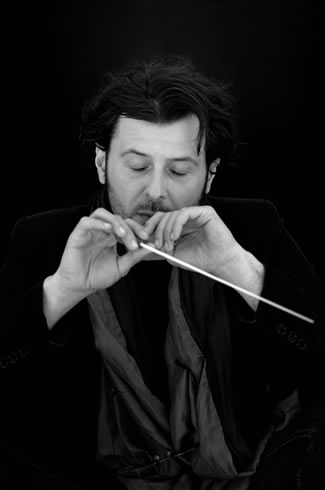 Ezio has received many awards and nominations over the years, and in 2004 was invited to take part in the Academy Awards selections in Los Angeles.  His work for We Unfold was named Best Music/Sound Composition in Australia's 2010 Green Room Awards.  Ezio is the only classical Italian composer to have won the prestigious Italian Music Award.

For more information on Ezio's work, please visit his website or IMDB page.  Examples of Ezio's music may be heard on MySpace, as played by his band, Buxusconsort.