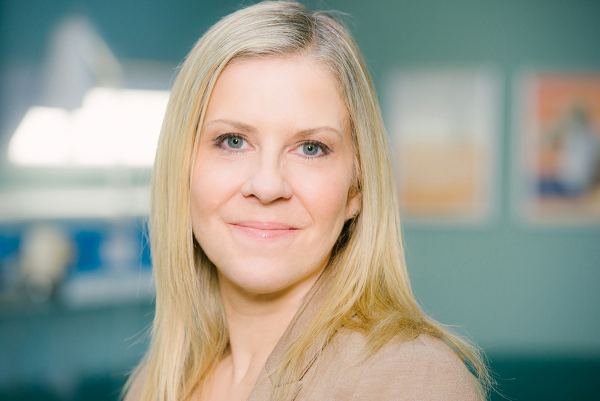 BAFTA-award winning producer, Erika Hossington has been a freelance producer for 16 years, firstly in factual and for the last 11 years in scripted.

She has produced both new primetime series and continuing drama, most recently Casualty where she was Series Producer for 4 years. She oversaw the 30th Anniversary of the medical drama, and has headed the show over a very successful run – with slot winning audience figures and numerous awards – including the NTA for Best Drama 2017 and RTS Award for Best Continuing Drama 2015. The last series she produced won Best Soap and Continuing Drama at BAFTA 2018.

Erika has made content for all UK broadcasters, and also online, with a groundbreaking interactive game Casualty: First Day, which was the only UK nominee in the Interactive Episode category at The Rockies, BANFF World Media Festival 2016.

Most recently Erika worked on DARK MONEY, a new four-part thriller for The Forge and BBC 1.