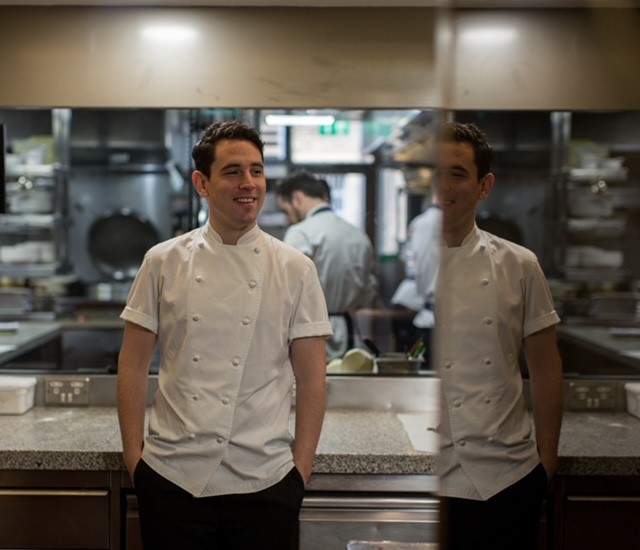 For the last 6 years Eric Matthews has been the head chef at Dublin’s famous Michelin starred Chapter One. Eric has over 17 years’ experience working in Michelin starred restaurants around the globe, having trained under some of the best chefs in Ireland and internationally, including Heston Blumenthal, Philip Howard and Guillaume Brahimi.

After nearly two decades working in other people’s restaurants Eric is set to fulfil his lifelong ambition of opening his own restaurant, the new venture will open in Autumn 2022.