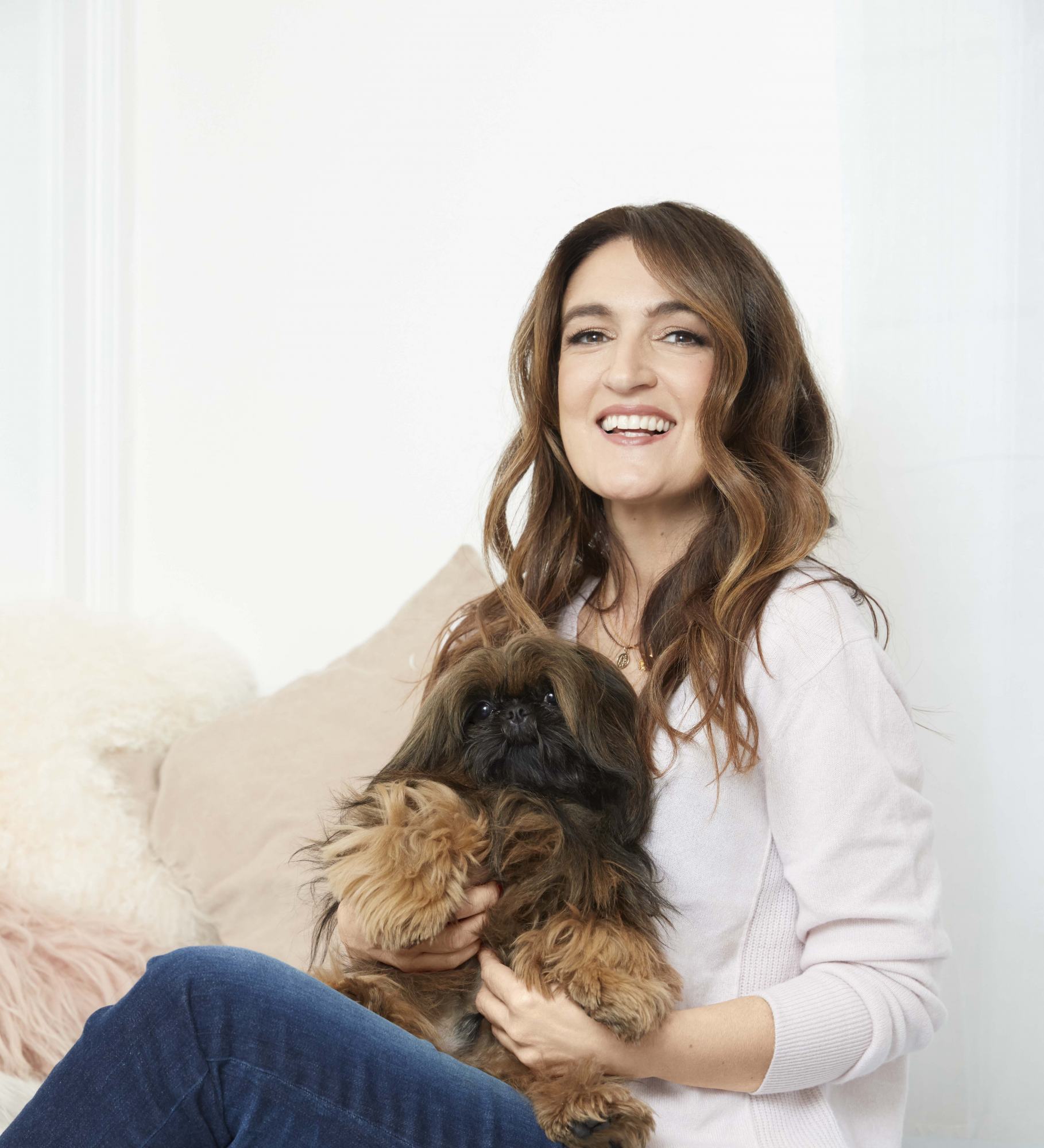 Emily Dean is a broadcaster, podcast host, and writer.   She is co-host to Frank Skinner on his award-winning Absolute radio show which has over a million listeners a week.

She hosts a podcast for The Times, Walking the Dog, interviewing high profile people over dog walks – the podcast has been featured in the Radio Times, The Independent and Grazia and has had over 3 million downloads.

Her memoir, Everybody Died So I Got A Dog, was published by Hodder in 2019 to critical acclaim – the book was featured widely across TV and radio and serialized in the Saturday Times magazine.

Emily is a regular contributor to comedy, arts and panel discussions - her Radio 4 appearances include Don’t Make Me Laugh with David Baddiel, Where’s the F in News, Loose Ends, and Woman’s Hour. She has also guested on Radio 2’s Jeremy Vine show and Claudia Winkleman’s Sunday show.

Since 2016 she has been the annual backstage presenter for Absolute Radio’s Stand Up To Cancer show at London’s Palladium.

Her TV appearances include Lorraine, Jeremy Vine, This Morning, BBC News and she appeared as a series regular in Sky’s comedy show Comedians Watching Football With Friends.

Emily is also a guest speaker and event host, and has made appearances at events for Blue Cross, Healthy Food Guide, The Hospital Club, Cheltenham Literary Festival, Wilderness and Latitude. In 2019 she delivered a TEDx talk called When Loss Becomes Your Life Coach.

Her career as a journalist has seen her work published in titles such as The Times, ES magazine, You magazine, Grazia, and Metro. She is also a TV script editor, most recently for Netflix’s forthcoming Katherine Ryan series, The Duchess.

A child actress, Emily’s career highlight was when Mark Gatiss called her ‘sci-fi royalty’ due to her childhood role as Susan in BBC cult series Day of The Triffids.

She lives in London with her dog Raymond who looks uncannily like Chewbacca.