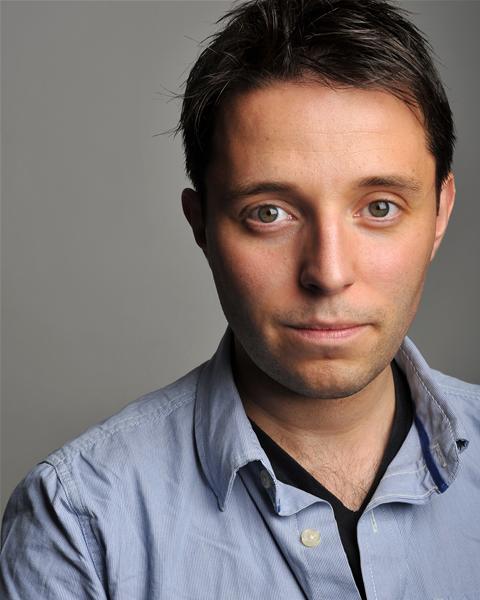 Elliot is a member of the critically acclaimed sketch group IDIOTS OF ANTS, who were nominated for the 2009 Edinburgh Comedy Award.

They performed their new show at the 2011 Edinburgh Fringe which ran at the Pleasance throughout August to sell out crowds and rave reviews: http://www.edfringe.com/whats-on/comedy/idiots-of-ants

The Ants recently starred in the 2012 Melbourne and Sydney Comedy Festivals as well as touring in New Zealand. They also appeared on the new BBC Radio 4 sketch series SKETCHORAMA (alongside Lady Garden) which which went out in June.

Other credits as an actor include CBBC's DICK & DOM, ITV2's KATY BRAND SHOW, IDIOTS OF ANTS for E4, and WINGING IT for BBC2.