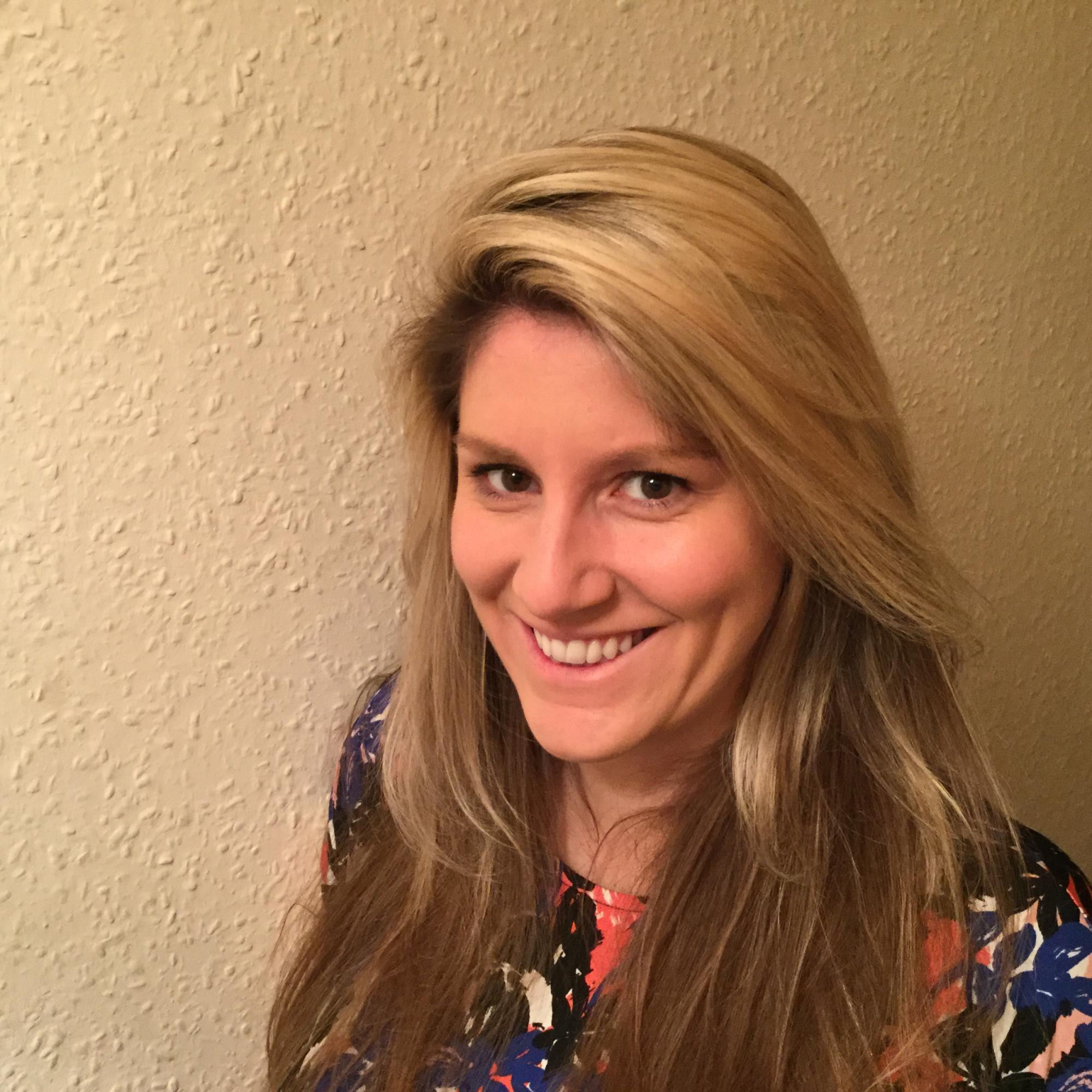 Ellie was born in Bristol, but raised in a hamlet on the outskirts of Southend-on-Sea, by a family of avid readers. So avid, in fact, her mum enrolled her in the local library before she’d even emerged from the womb, which was awkward for all concerned. When she was seven, Ellie’s passion for writing stories flourished when her parents bought her a Petite Super International typewriter for Christmas, and there was no stopping her. As well as seeing her name in print in the local paper, she soon found that writing and presenting neatly-typed manuscripts also made for very cheap presents.

After studying a 4 year broadcasting degree at the University of Leeds, Ellie realised there were too few home makeover shows in the world, and worked on a number of DIY and Garden programmes for UK Style. Ellie returned to studying and graduated from an MA in Screenwriting course at the London College of Communication in 2008.

Matilda loves science and inventing. Her heroes are Marie Curie, Leonardo da Vinci and Thomas Edison, and one day she wants to be a famous inventor herself. So when she doesn’t win the school science fair, she’s devastated – especially as the judges didn’t believe she'd come up with her entry on her own. Because she's a girl.

When Matilda shares her woes with her Grandma Joss, she's astonished to learn her grandma was once a scientist herself – an astrophysicist, who discovered her very own planet. Trouble is, Grandma Joss was also overlooked – her boss, Professor Smocks, stole her discovery for himself. And he's about to be presented with a Nobel Prize.

Matilda concocts a plan. They'll crash the award ceremony and tell everyone the truth! So begins a race against time - and against Matilda's strict mum and dad! - on a journey through Paris, Hamburg and Stockholm, and on which they encounter a famous film star, a circus, and a wanted diamond thief...

FOR THE RECORD was longlisted for a 2013 UK Literacy Agency Book Award.