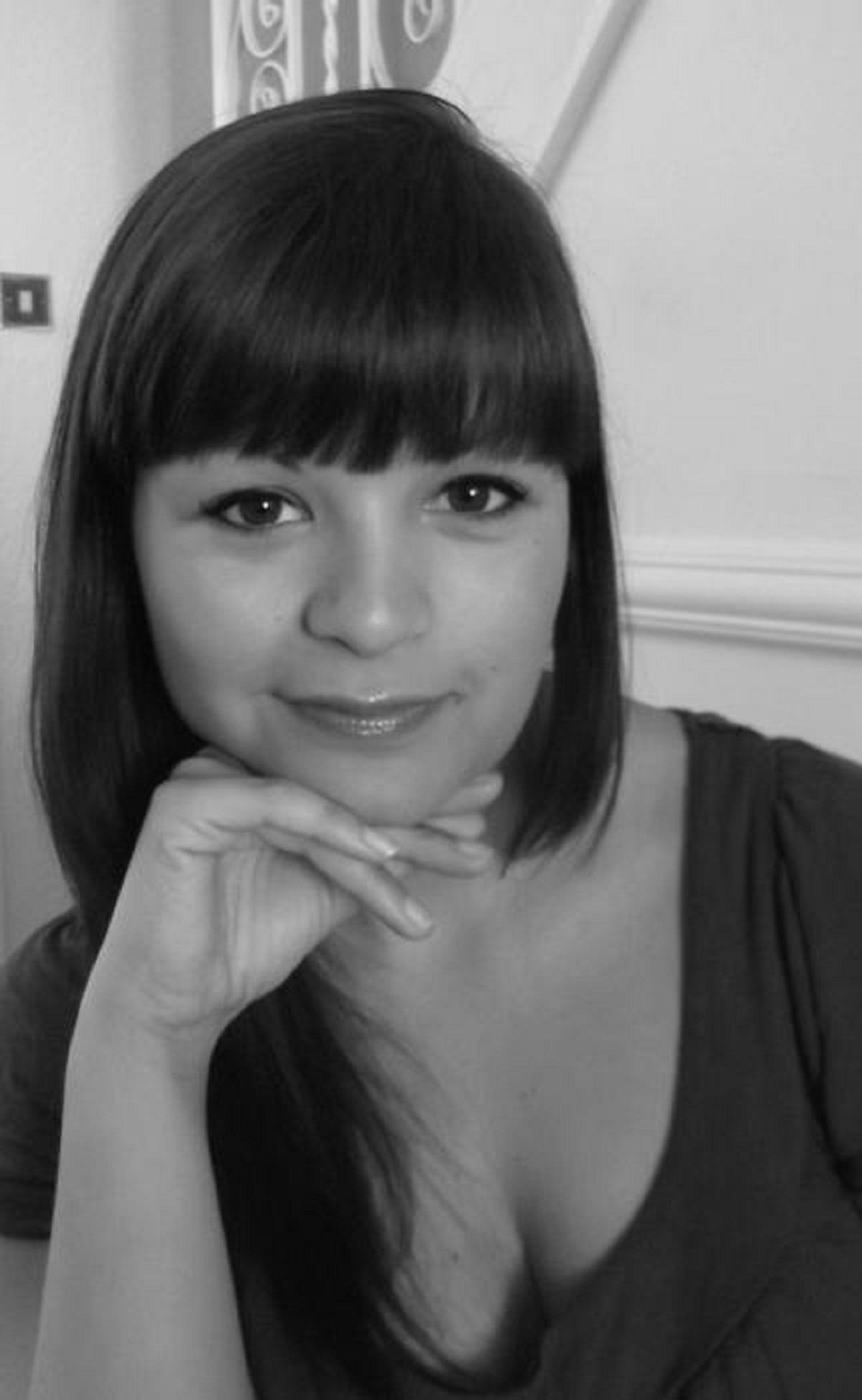 Ella is a playwright and television writer. After being selected for ITV’s Original Voices BAME scheme, she joined the writing team on CORONATION STREET, and has since written more than 30 episodes.

She is currently writing a 90 minute original drama, AMAZING SUPER DUPER, for the BBC’s disability season, and she recently joined the writers’ room for TEMPLE 2.  She will also adapt Kate McDougall's memoir, LONDON'S NO.1 DOG WALKING AGENCY, for Watford and Essex.
She has also worked with the Artists Studio on a thriller adaptation, and with Mainstreet on an original series idea.
Ella’s roots are in theatre and her plays have been performed Mexico, NYC, Madrid and Romania as well as across the UK.
She was selected for the Bush/Kudos initiative, the Theatre 503 Five and is a Royal Court alumnus.