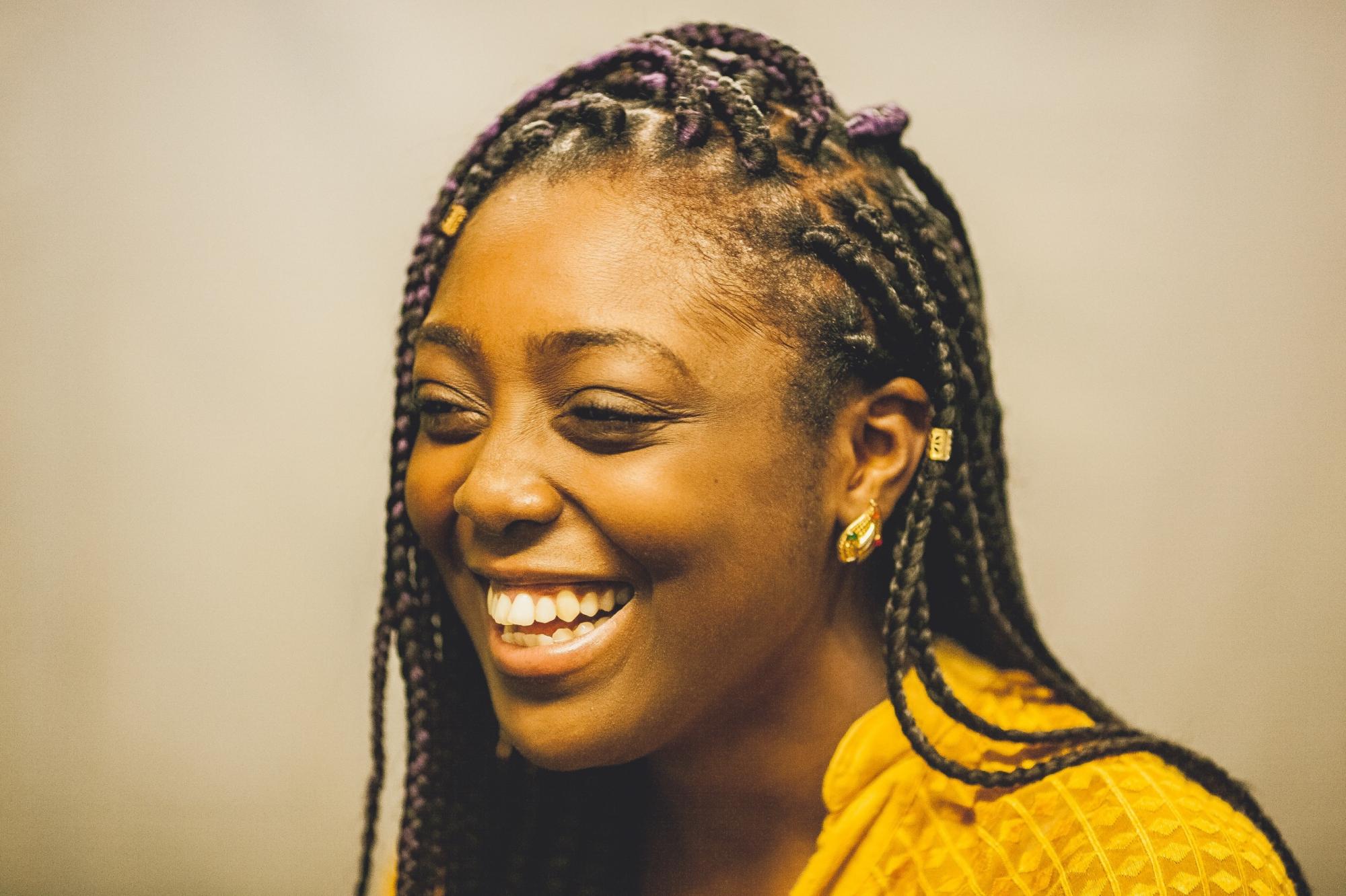 Ella Bennett is an Afro-Caribbean British director based in London. She is a graduate of Ravensbourne and The Brit School for Performing Arts and Technology.

Her crowd-funded graduation short, LAST LEG won ‘Best Short’ at the London Independent Film Festival 2016 and broadcasted on London Live twice, in partnership with the BFI. SORE THUMB, STICK OUT, her first commissioned short, premiered on Channel 4’s Random Acts Channel and toured around the UK with Playback Festival in 2017. Her music based short, THE COMPOSER, premiered at Google UK during the ‘Black Googler’s Network’, in 2017. Ella recently directed DUST, made as part of a Barbara Broccoli, Michael G. Wilson, NFTS, Screen Skills and EON Productions initiative (NFTS DIRECTORS DIVERSITY WORKSHOP) which is currently touring the film festival circuit. She is a recipient of the John Brabourne Award 2019.

Ella is currently developing her feature debut, BLUE MARBLE (BENEATH THE MIND), a psychological Thriller, which was shortlisted for the Film London Microwave Scheme in 2016 and later won the Junior European Talent Slate Award sponsored by WEP Films.

You can view Ella's showreel here.