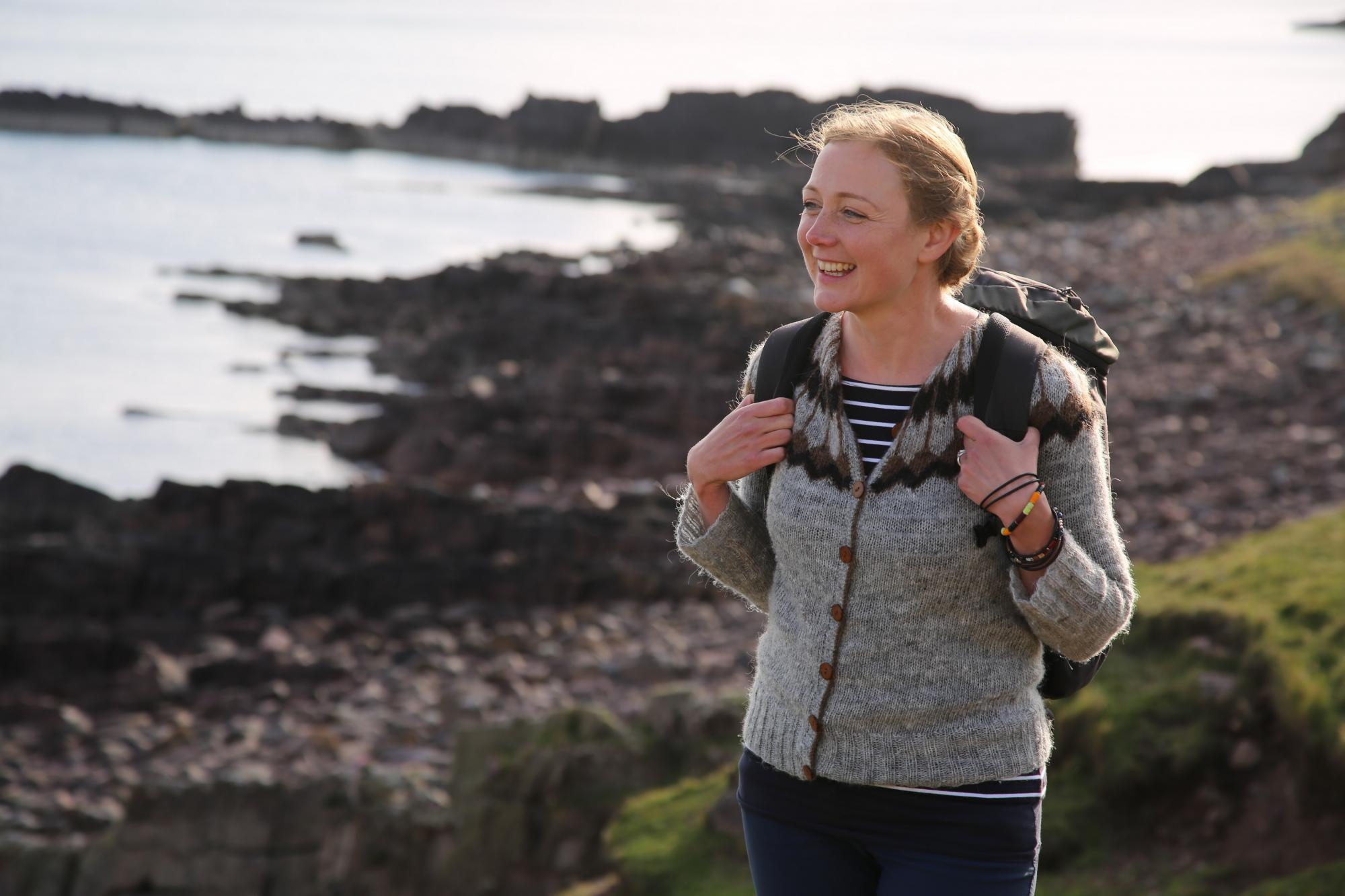 Dr Tori Herridge is an evolutionary biologist, whose research on fossil mammals, especially elephants and mammoths, aims to shed light on the evolution and extinction of species, and the impacts of climate change. She has led paleontological fieldwork in the Mediterranean and Siberia, taking her down perilous sea-cliffs to fossil-rich caves, to mountain plateaus in search of dwarf hippos, and deep inside the permafrost to discover the frozen Ice Age creatures uncovered by Tusk Hunters. Tori took part in the autopsy of Buttercup, one of the best preserved woolly mammoths ever discovered. Her work using archive diaries and maps to follow in the footsteps of pioneering palaeontologist Dorothea Bate led her to identify the world’s smallest species of mammoth — the 1.1m-tall Cretan dwarf mammoth.

Tori passionately believes that actions speak louder than words when it comes to changing the world. Her fascination with pioneering women scientist, and indignation at todays gender inequality, inspired her to found TrowelBlazers, an organisation dedicated to showcasing the contribution of women to palaeontology, geology and archaeology. Her commitment to opening up science to everyone, resulted in her co-founding the first Gold Open Access journal for the Quaternary Sciences Open Quaternary, for which she is an Editor-in-Chief.