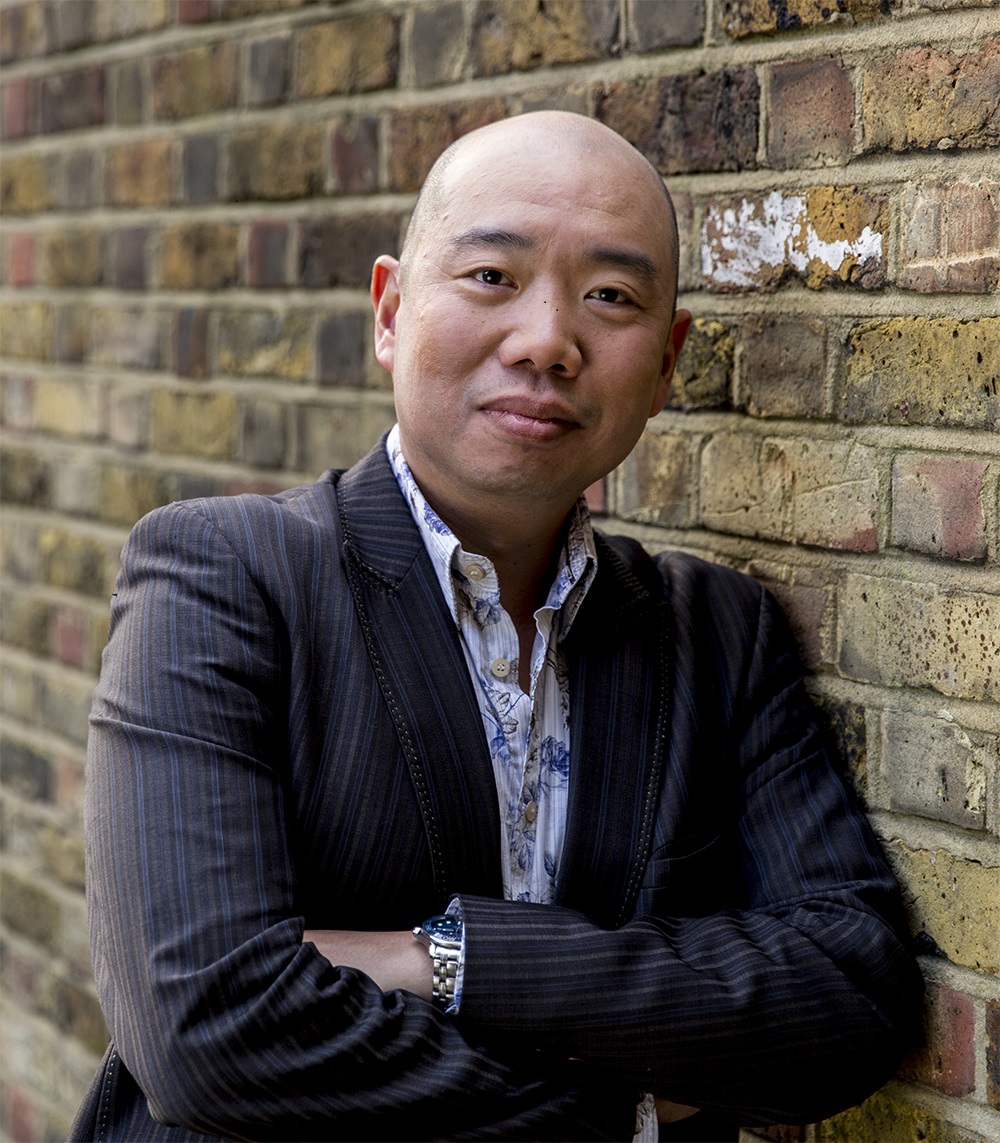 Giles Yeo is a geneticist with nearly 20 years’ experience studying obesity and the brain control of food intake. He obtained his PhD from the University of Cambridge in genetics in 1998 and has been there ever since.  He was in the initial vanguard that described a number of genes that when mutated, resulted in rare forms of severe obesity, thus uncovering key pathways in the brain that control food intake.  His current research focuses on understanding how these pathways differ between lean and obese people, and the influence of genes in our feeding behaviour.

In recent years, Giles has been afforded a more public platform.  He was involved in an ambitious three-part BBC series, ‘What’s the right diet for you?’, which aired on BBC2 January 2015, following the trials and tribulations of 75 overweight volunteers looking to lose weight. This resulted in his first role as presenter for BBC Horizon’s ‘Why are we getting so fat?’ which aired June 2016. Most recently, His investigative piece ‘Clean eating – The dirty truth’ for BBC Horizon was screened on January 2017. The film has been critically acclaimed and has prompted an important national debate about dieting advice and evidence based science.