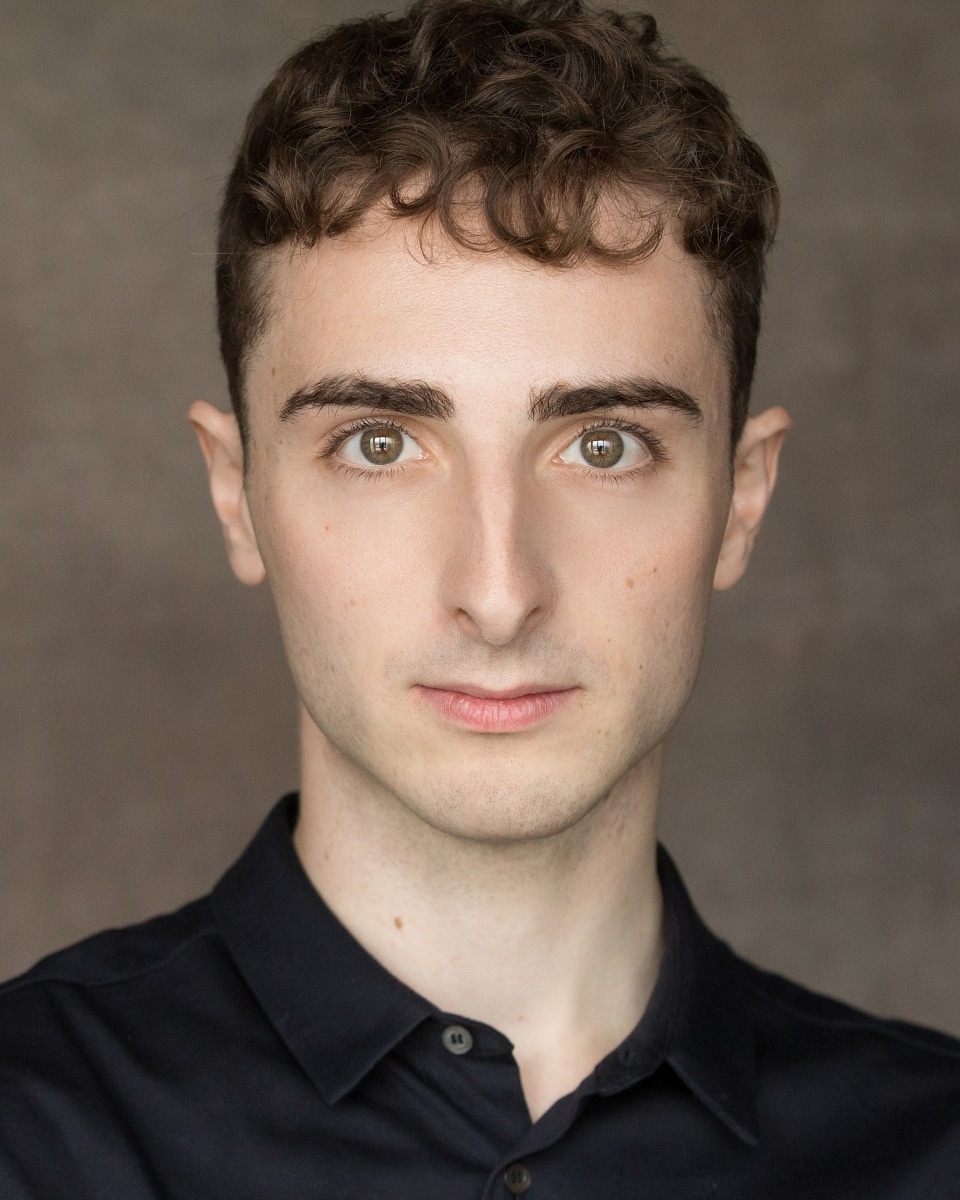 He has most recently been seen in THE CROWN for Netflix and playing one of the leads in the J.J. Abrams produced feature OVERLORD for Paramount. Dominic can currently be seen playing a supporting role in ITVs 4 part drama THE THIEF, HIS WIFE AND THE CANOE, opposite Eddie Marsan and Monica Dolan.