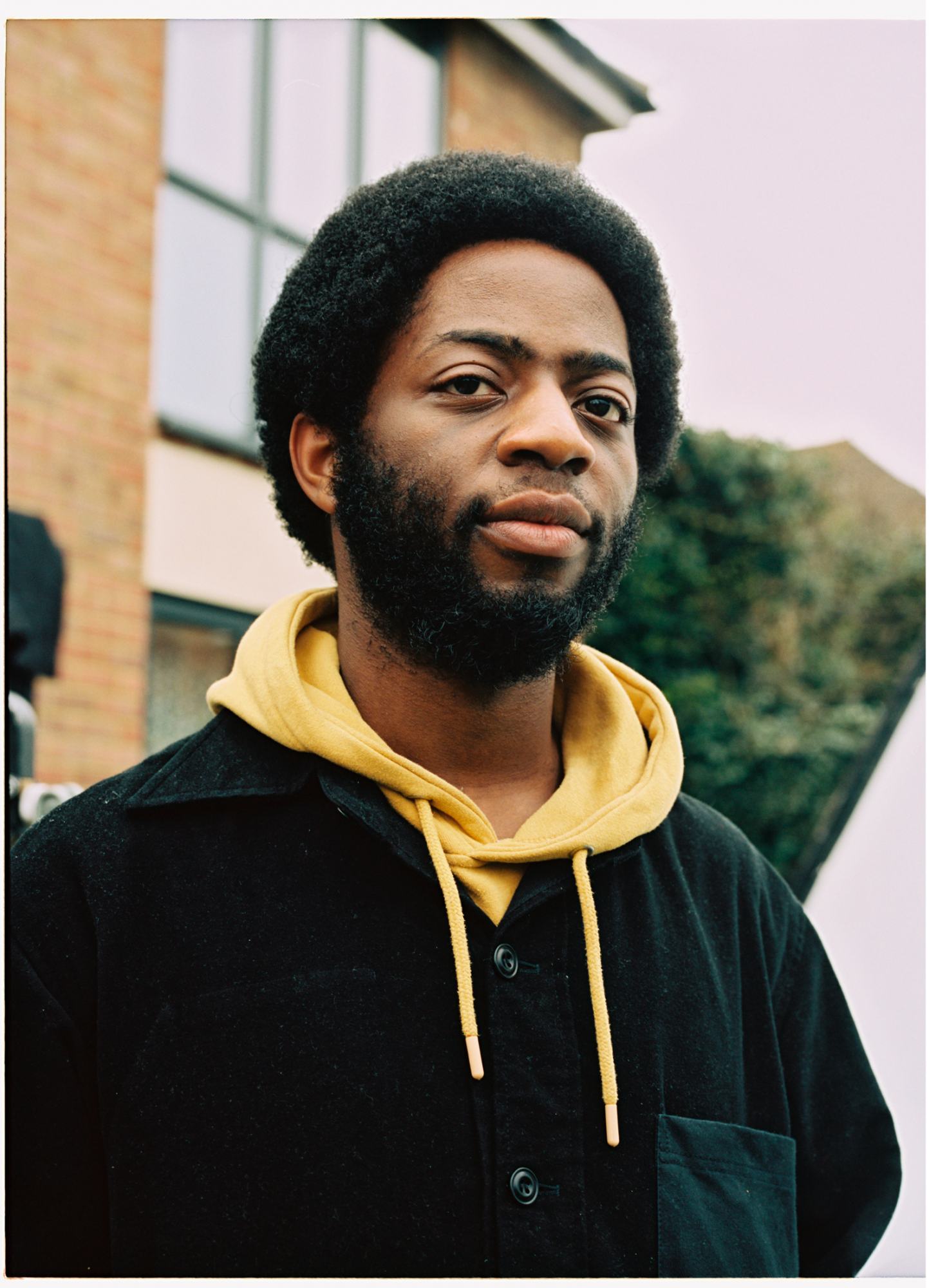 Dipo Baruwa-Etti is a filmmaker, playwright, and poet. As writer-director, his short films include award-winning THE LAST DAYS, a BFI Network/BBC and starring Adjoa Andoh (Bridgerton) and Amarah-Jae St. Aubyn (Small Axe, Lovers Rock). He also has original projects in development with Blueprint Pictures and Duck Soup Films. His plays include The Sun, the Moon, and the Stars (Theatre Royal Stratford East), An unfinished man (The Yard Theatre), Half-Empty Glasses (Paines Plough) and The Clinic (Almeida Theatre), published by Faber & Faber. As a poet, he has been published in The Good Journal, Ink Sweat & Tears, Amaryllis, and had his work showcased nationwide as part of End Hunger UK's touring exhibition on food insecurity.

★★★★ “One of the most original and inventive shows I’ve seen in years – atmospheric, beautifully acted and designed… This new piece confirms [Baruwa-Etti] as a seriously exciting new talent.” – Evening Standard

★★★★ “A bold, troubling, brilliant examination of the devastating effects of depression” – WhatsOnStage

★★★★ “An exhilarating production. The performances are so rich, the premise so compelling.” – The Stage

★★★★ "Baruwa-Etti’s play manages something seriously impressive. It's rich in metaphors and ambiguities, while also being chest-tighteningly specific.” – Time Out

★★★★★ “A perfect marriage of a considered script and creative and impactful staging, it’s not one to miss.” – The Rendition

The Sun, The Moon, and The Stars:

★★★★ “Yoruba myth, Greek tragedy, Tarantino-esque revenge fantasy and Shakespeare swirl together in this searingly articulate cry of pain, rage and hope… This debut play is one that stands out: the writing, in verse, is lacerating yet full of grace… drama that transports us deep into the whorl of trauma, and it is genuinely haunting” – The Stage

★★★★★ “It is a challenging and staggering play, and a story that leaves me with hope” – A Younger Theatre