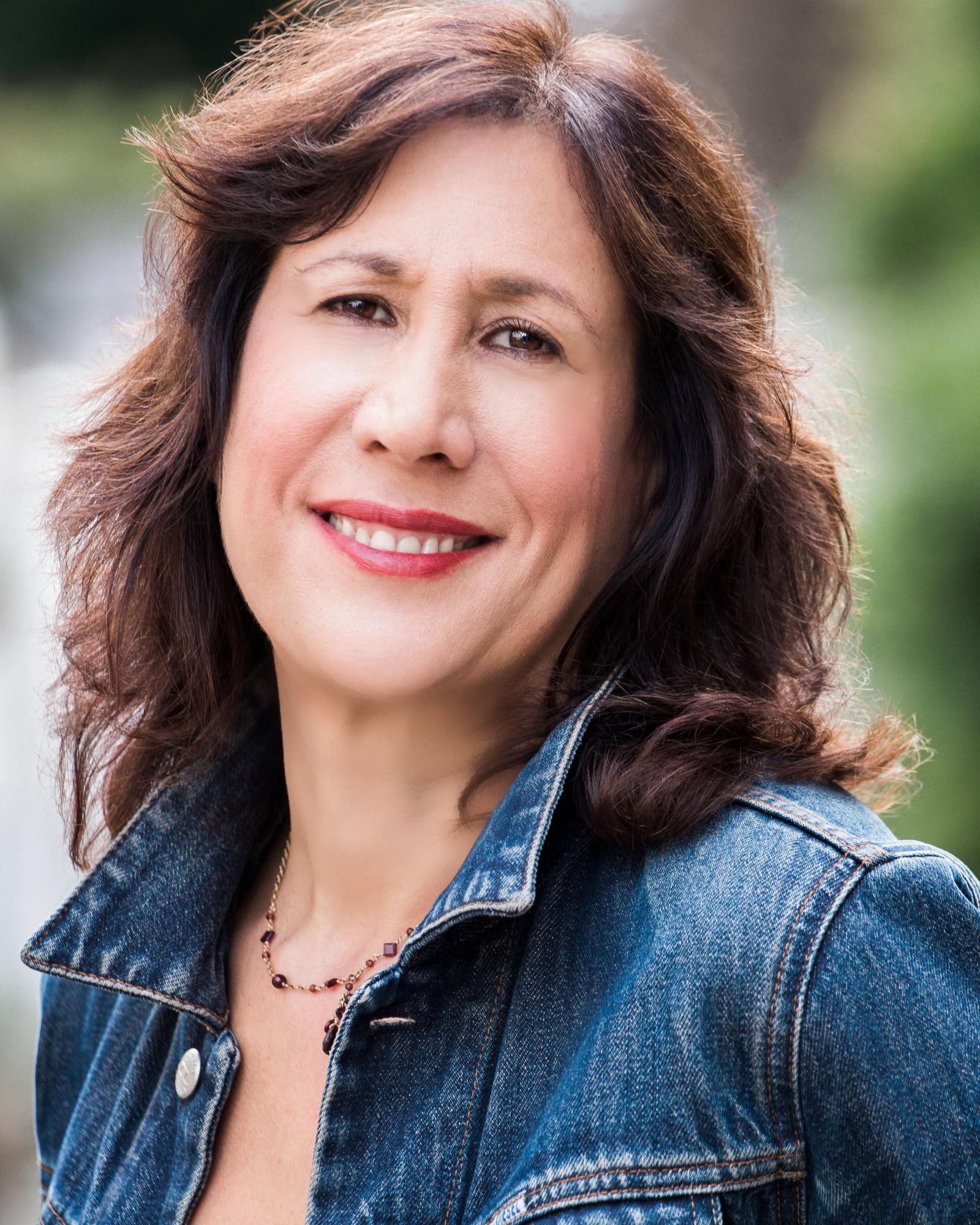 DEE CANNON is one of the most sought-after acting / dialogue coaches in the world.

She is also a director in her own right and has directed over 30 plays. She has influenced and directed some of the biggest names working in the West End today!

She works in London, Los Angeles, New York and throughout the world, in film, TV, theatre and pop videos.

Dee Cannon is Anglo American. She trained as an actress in London at Arts Educational Drama School on the three year acting diploma course and subsequently with Uta Hagen at the HB Studio, New York.She continues the work of her highly respected mother, Doreen Cannon.

In 1993 Dee was invited to teach and direct at RADA where she has been the main senior acting teacher for seventeen years and has directed over 25 plays there.

Dee also finds time to coach for film, TV, theatre and pop videos. Among many others, she has coached Jon Voight, Matthew Modine and Courtney Love. She has also worked with numerous actors from the RSC and Royal National Theatre. Her work as an acting coach was featured in Channel 4’s award winning series Faking It and Joe Millionaire UK.