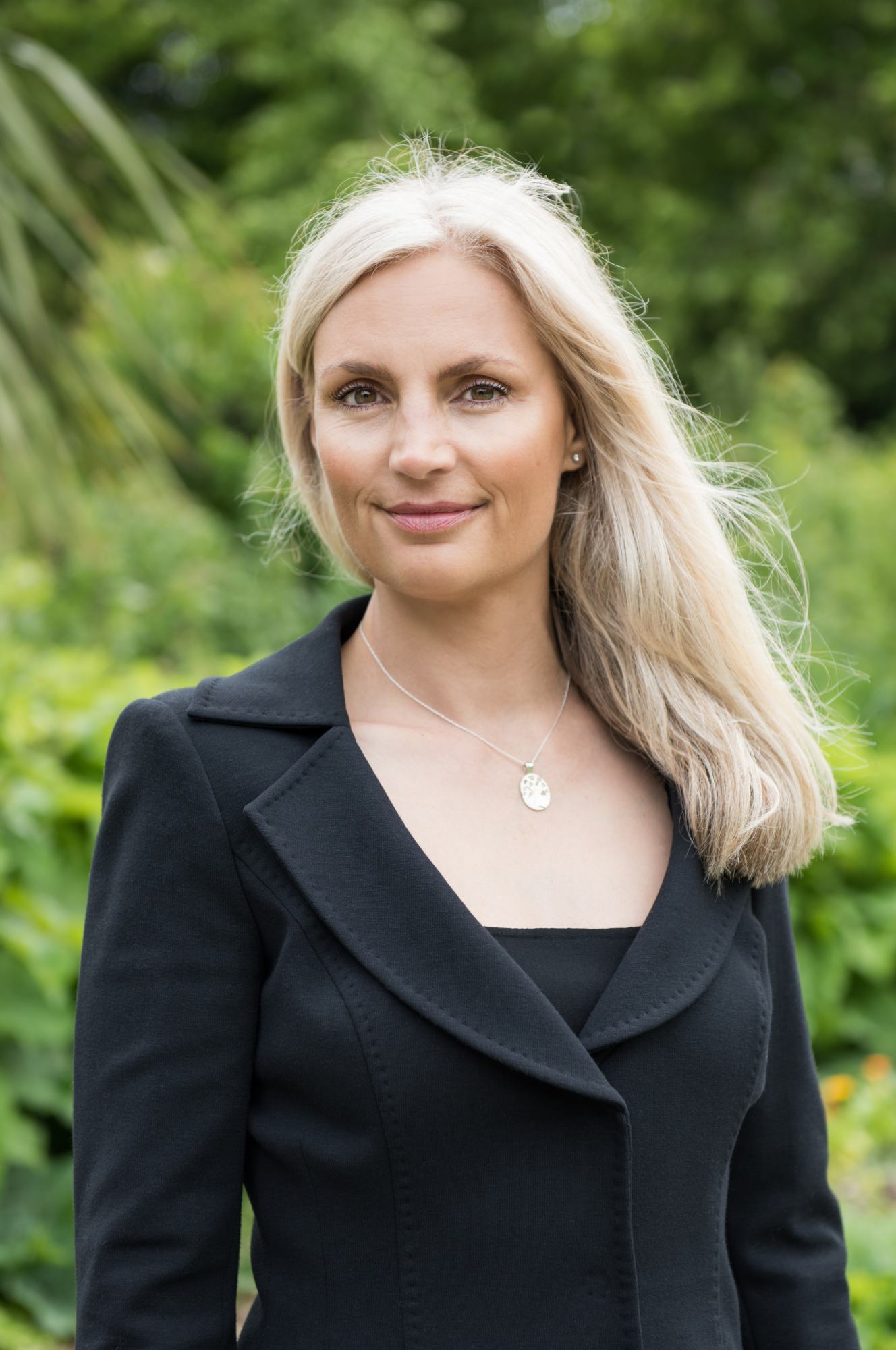 Deborah specialises in Positive Psychology and Wellbeing.  She has over 25 years experience as a psychotherapist and mindfulness meditation teacher.  Her MSc in Positive Psychology combined with her qualifications in psychology means she has a comprehensive knowledge of both ends of the human condition: mental health and ill-health.

Deborah is also a guest lecturer at Roehampton University and also gives talks on Wellbeing, Mental Health and Positive Psychology and Mindfulness at various venues around the UK.  She has been commended for being an engaging speaker who captivates the audience with her passion for the subject.

She has been a guest on local radio shows and participated in live panel discussions.

She also has various Mindfulness guided meditations on YouTube.

Deborah was born and raised in West London.  Her mother has Indian heritage and her father was from East London.  She was always a strong minded, independent girl.  So when her mother went to learn meditation to help with her migraines she insisted to be taught as well, she was only 6 years old.  Although her mother didn’t continue with the meditation Deborah took it very seriously and maintained her practise throughout her childhood.

She was rebellious in school due to undiagnosed dyslexia and dyspraxia (she was finally diagnosed at 46, when she started her MSc.) so left school age 15 with 2 O’levels.

When she was 16 she started to go to The London Buddhist Vihara to attend meditation and Buddhist Philosophy and Psychology classes.  She was fortunate to be taught by some of the most respected Theravada Buddhist monks and has a close relationship with the Vihara to this day.

She became a single mother age 19 and was homeless for two years while she was pregnant and the first year of her son’s life.

She moved to rural Wales at the age of 23 to bring up her son.  While living in Wales she did a Psychology BSc (Hons) with the Open University.

She moved to Bath in 2000 where she runs a successful psychotherapy practise.  When her father died unexpectedly in 2012, she scaled down her clients, stopped teaching meditation and enrolled to do an MSc in Positive Psychology.  She started Grow Your Own Happiness Ltd., in 2014, it has continued to develop and grow from then.

2019 will see the release of her first book.  She said that she feels that the difficulties she has overcome in her life have given her the credibility to write such a book – not only does she have the academic qualification to write it, but she has the life experience to know it.

As Positive Psychology is a relatively new aspect of Psychology, the people who are qualified within it often do not have the years of experience in the field of Psychology, and/or Mindfulness, that she has, this puts her in a unique position.