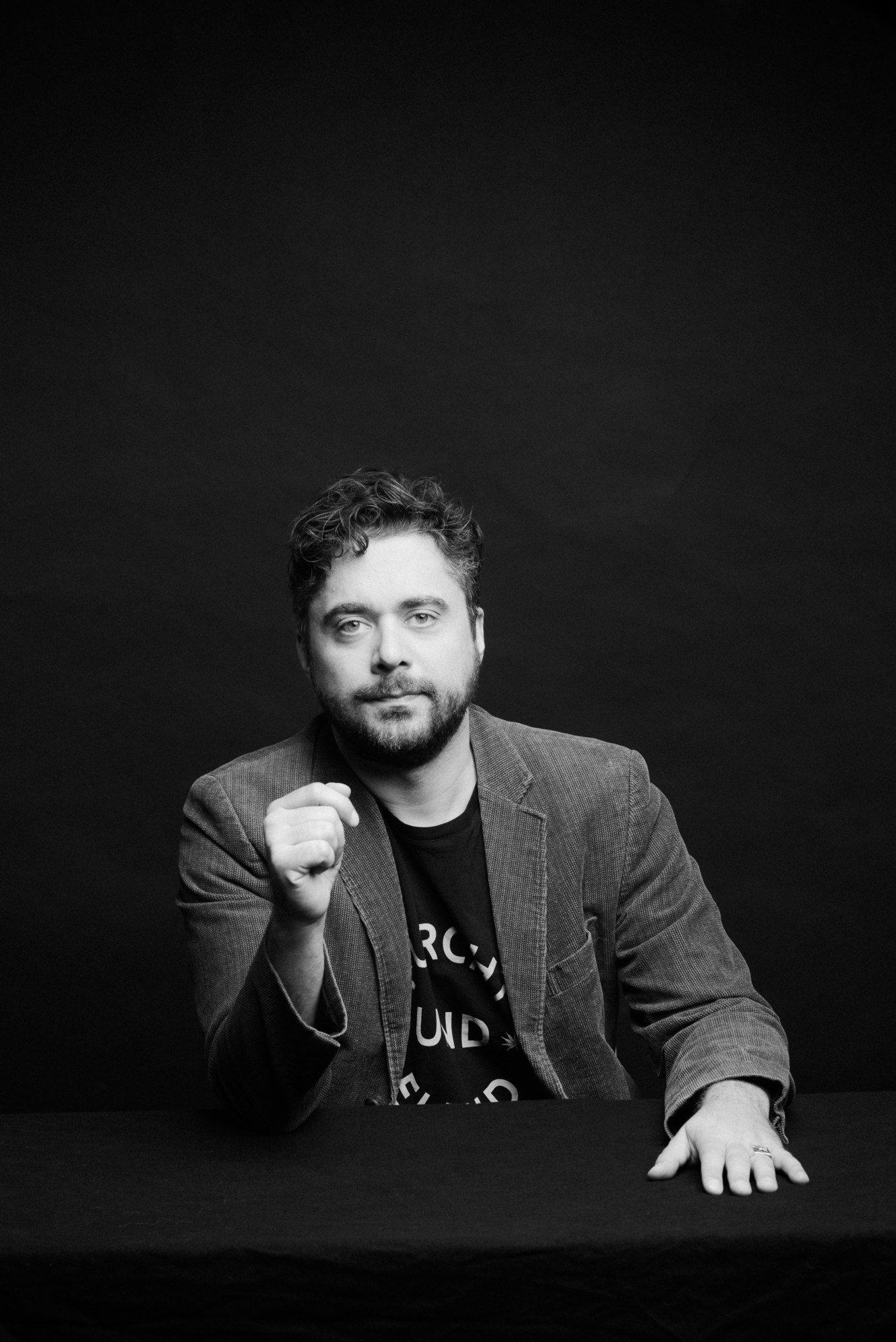 Born in Germany, David Wnendt made his mark at Sundance 2014 with WETLANDS, an adaptation of Charlotte Roche's bestselling novel. His next feature LOOK WHO’S BACK, which he adapted from the best-selling satirical novel by Timur Vermes, brought in over $20m at the German box office and had an international release on Netflix.

In 2016, Variety magazine named Wnendt as one of their ten Europeans to Watch. Along with other of Germany's leading filmmakers, Wnendt runs the film and television production company Seven Elephants.

THE SUNLIT NIGHT starring Jenny Slate and Zach Galifianakis is his English language debut. The film premiered at Sundance Film Festival in January 2019.