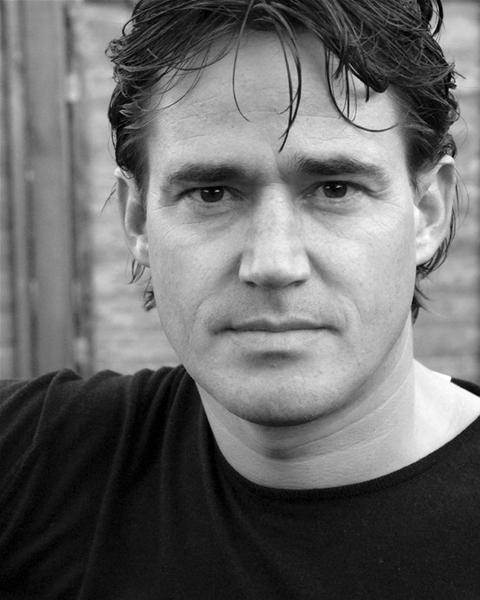 David has recently reprised his role in series 8 of Cold Feet, which has recently finished filming. He will soon be seen playing the role of Captain Robert Scott in Amundsen, a feature film directed by Espen Sandberg.

He can also be seen playing King Duncan in the Green Screen Productions film version of Macbeth.

David was last seen on stage in Richard Eyre's production of The Stepmother, playing the role of Peter Holland.