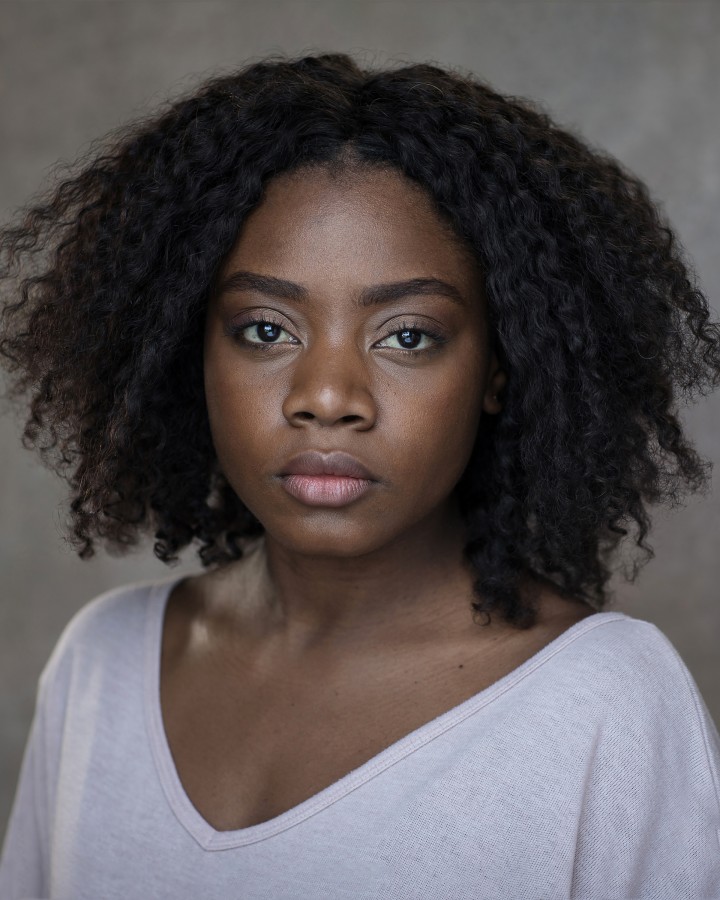 With a CV that spans Theatre, Film, Drama and Comedy, Danielle is currently filming the feature EAR FOR EYE for BBC Films.

She can be seen playing 'Young Arabella' in I MAY DESTROY YOU for BBC/HBO, stars in A WINDRUSH CHRONICLE for BBC4 and The Old Vic which was nominated for a BAFTA this year.

Her theatre credits include The Royal Court’s groundbreaking two-hander SEVEN METHODS OF KILLING KYLIE JENNER which was nominated for an Olivier.