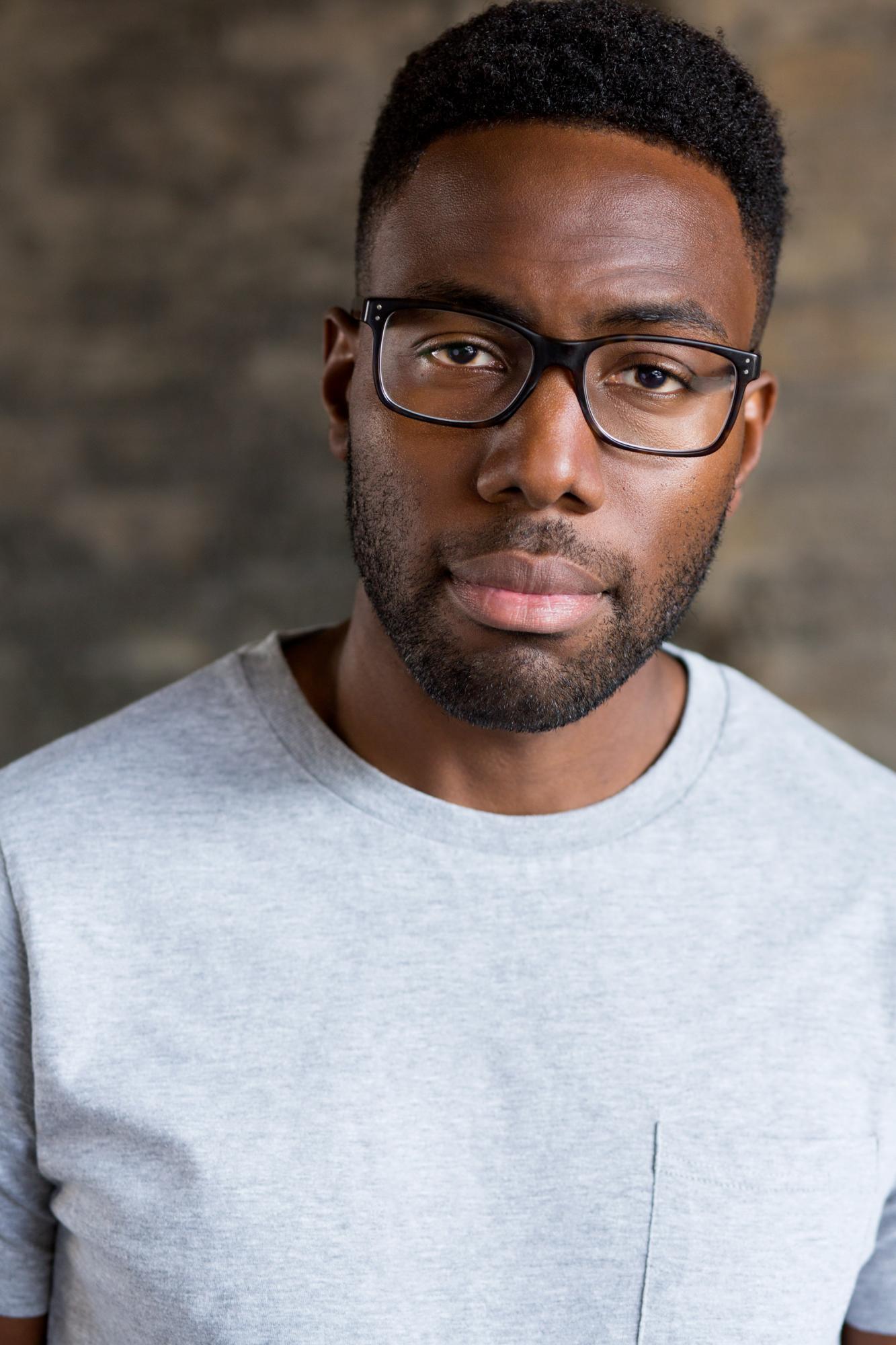 Daniel is one of 2018's BAFTA Breakthrough Brits.

He also won the Breakthrough Award at the 2018 RTS awards for his debut series Timewasters, which he wrote and starred in. Series 1 of Timewasters was also nominated for Best Scripted Comedy at the BAFTAs.  Series 2 transmitted on ITV2 in Spring 2019.  He has a new comedy project in development with the BBC.

As well as his work in scripted comedy he has written two dramas for BBC Radio 4.  His latest piece, Black Boy Fly was broadcast in February 2019 and starred Michael Ajao.

Daniel is half of double act Ginger & Black alongside Eri Jackson.