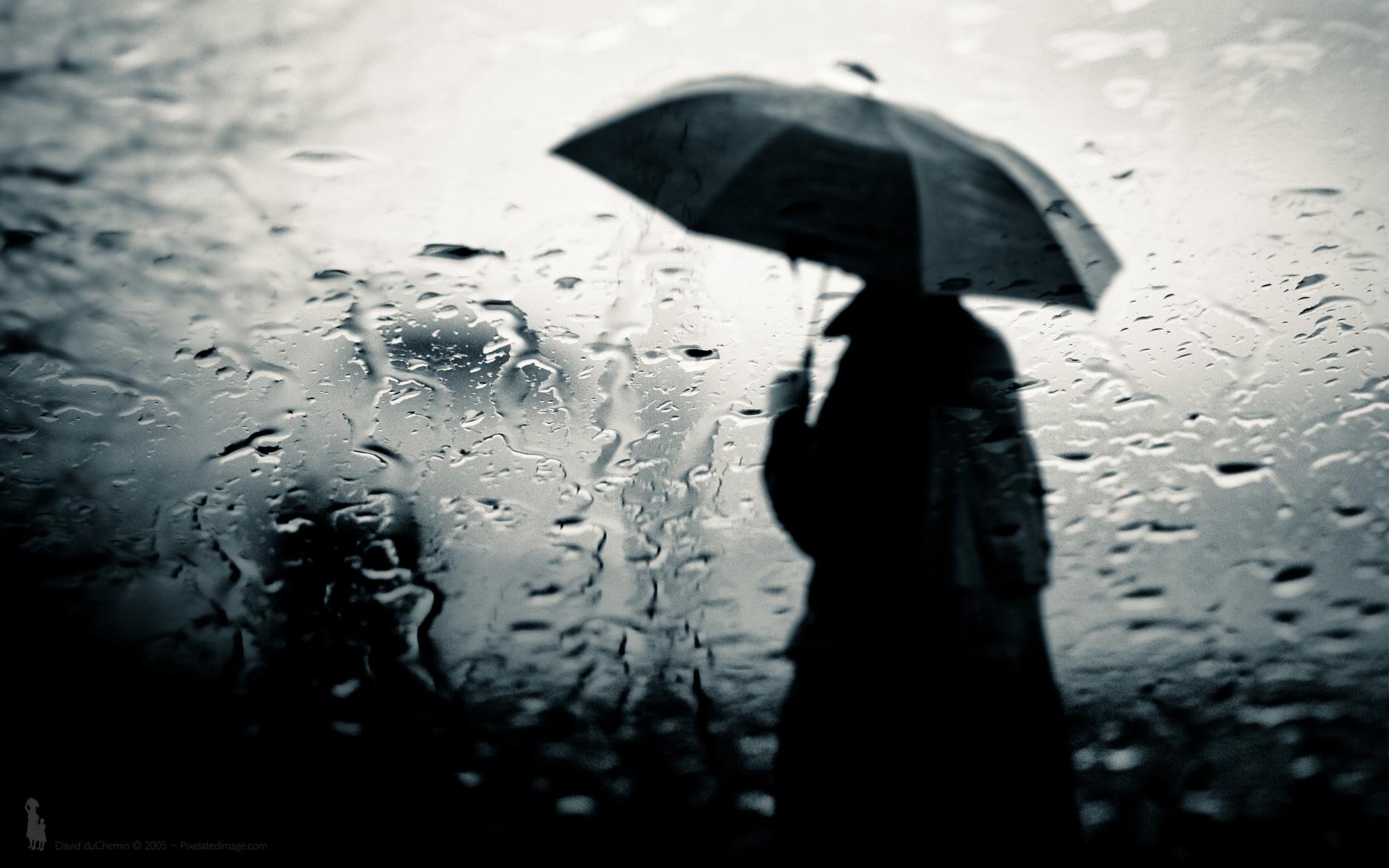 Dan Kavanagh was born in County Sligo in 1946. Having devoted his adolescence to truancy, venery and petty theft, he left home at seventeen and signed on as a deckhand on a Liberian tanker. After jumping ship at Montevideo, he roamed across the Americas taking a variety of jobs: he was a steer-wrestler, a waiter-on-roller-skates at a drive-in eatery in Tucson, and a bouncer in a gay bar in San Francisco. He is currently working in London at jobs he declines to specify, and lives in North Islington.

Orion are reissuing Dan Kavanagh's four novels as hardbacks throughout 2014 and 2015. Orion started with Duffy in April 2014, and continue with Fiddle City in August 2014, Putting the Boot In in December 2014, and Going to the Dogs in April 2015.

Things aren't going so well for Brian McKechnie. His wife was attacked in their home, his cat was brutally killed and now a man with a suspiciously erratic accent is blackmailing him. When the police fail spectacularly at finding out who's after him, McKechnie engages the services of London's most unusual private eye. Duffy is a detective like no other. A bisexual ex-policeman with a phobia of ticking watches and a penchant for Tupperware. But what he lacks in orthodoxy he makes up for in street-smart savvy and no-nonsense dealings. Intrigued by McKechnie's dilemma and the apparent incompetency of his ex-colleagues, Duffy heads to his old patch, the seedy underbelly of Soho, to begin inquiries of his own. Helped by some shady characters from his past, Duffy discover that while things have changed in the years since he was working the area, the streets are still mean and the crooks walk arm in arm with the blues. Full to bursting with sex, violence and dodgy dealings, DUFFY is a gripping and entertaining crime novel with a distinctly different and entirely lovable anti-hero.

Everyone knows a bit of petty theft goes on in the freight business at Heathrow - it is fiddle city, after all. But things have gone beyond a joke for Roy Hendrick and he suspects someone who works for him is helping themselves to more than they should. That's when he sets Duffy on the case.

A bisexual ex-policeman, Duffy runs a struggling security firm, has an obsessive attitude to cleanliness and can often be found propping up the bar at the Alligator. Duffy agrees to work for Hendrick and goes undercover to try and root out the culprit.

But things aren't all they're cracked up to be and soon Duffy worries he's trying to be bought. What's the story behind the imperious HR manager Mrs Boseley with her permanently frosty demeanour? And is Hendrick really as honest as he claims to be? Duffy's up to his neck in it.

Things are hotting up in the Third Division and it seems someone's nobbling players. Following the loss of one of his best strikers, Jimmy Lister, former England player and now ineffectual club manager, calls on the expertise of the inimitable Duffy.

Duffy must investigate the troubled world of lower-league football while also facing questions of his possible encounter with AIDS, whether he's cooked his frozen pizza for too long and whether he's too short to be a decent goalkeeper.

Praise for the DUFFY series:

"Duffy is a wonderfully appealing character who could never be anything but the creation of a top-flight imagination.' Daily Mail

'Barnes takes Duffy into the dark underbelly of Soho, with his customary wit." Catholic Herald

"It is bleak, but it is good. Really good." Scott Pack, Me and my Big Mouth

"definitely not for the squeamish" Spectator

"The characterization is exact, the action gripping, and the writing pleasantly ironic." The Times

"Mr. Kavanagh makes even low-level professional soccer interesting, and brings the dialogue of inarticulate yobbos into a sparkling read, whatever it must sound like in the dressing-room." Punch

"Treat yourself. One of the most colourful and entertaining English thrillers." Evening Standard

"The laughs are as many as the gasps." Financial Times