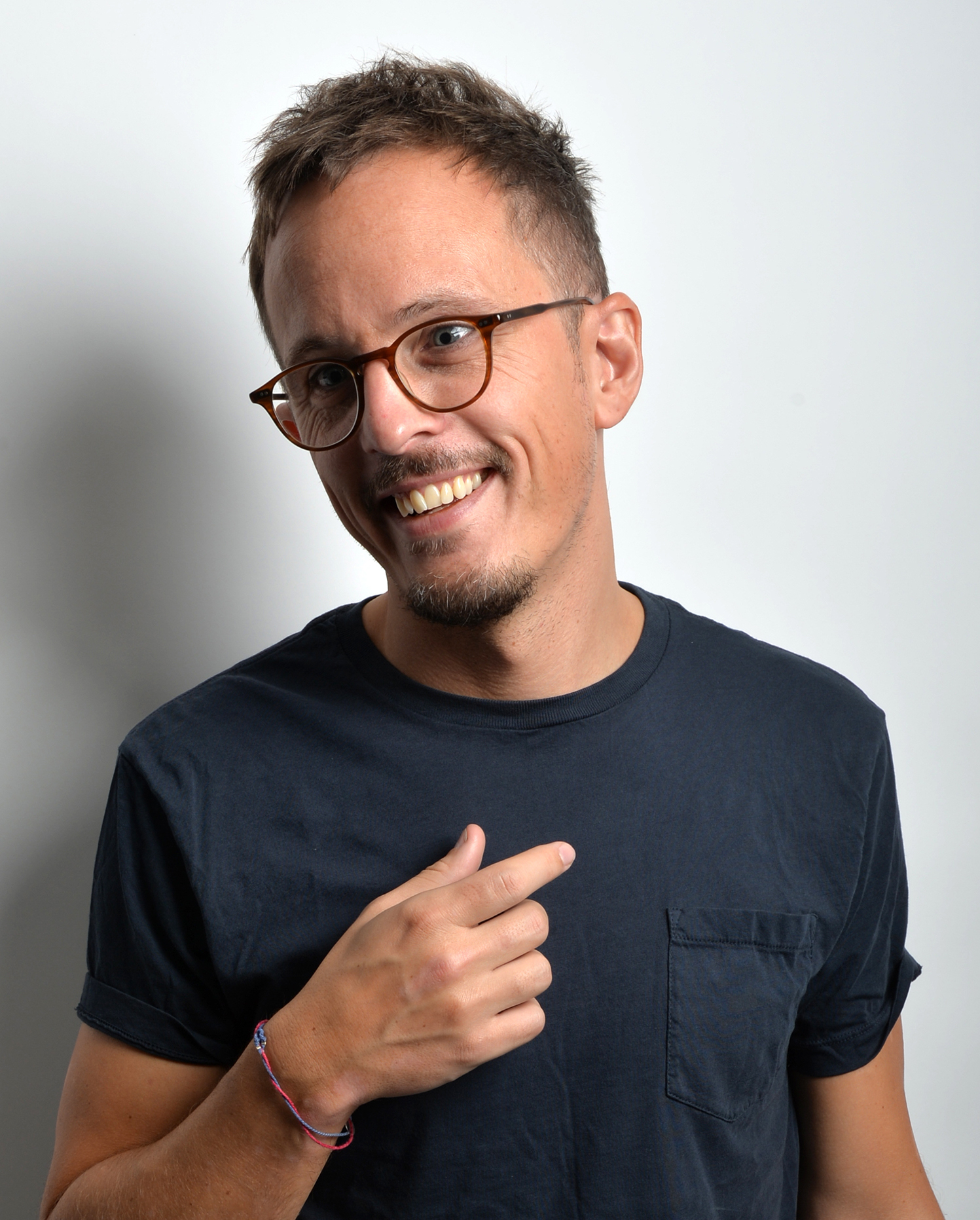 Download CV
Before focussing on a career behind the camera Dan started out as a stand-up comedian and actor. After several years on the comedy circuit he created, wrote and starred in the BBC comedy HOW NOT TO LIVE YOUR LIFE which ran for three seasons and an hour-long Christmas special. The show was a cult hit and by season 3 it was attracting 1.3 million viewers per week and was the 2nd most watched comedy on iPlayer.
In 2014 Dan directed the Channel 4 comedy pilot, MORNING HAS BROKEN, which he co-created with stars Julia Davis and Nick Mohammed. Since then he has concentrated on writing and directing and now has several projects in development, both here and in the US.
In 2020 he began working on his first one hour drama script, DEATH WISH, which was developed and executive produced by Jed Mercurio.
Last summer Dan directed his first feature film, A KIND OF KIDNAPPING, which he also wrote. The film has just finished post production and will start doing the rounds on the festival circuit this year.