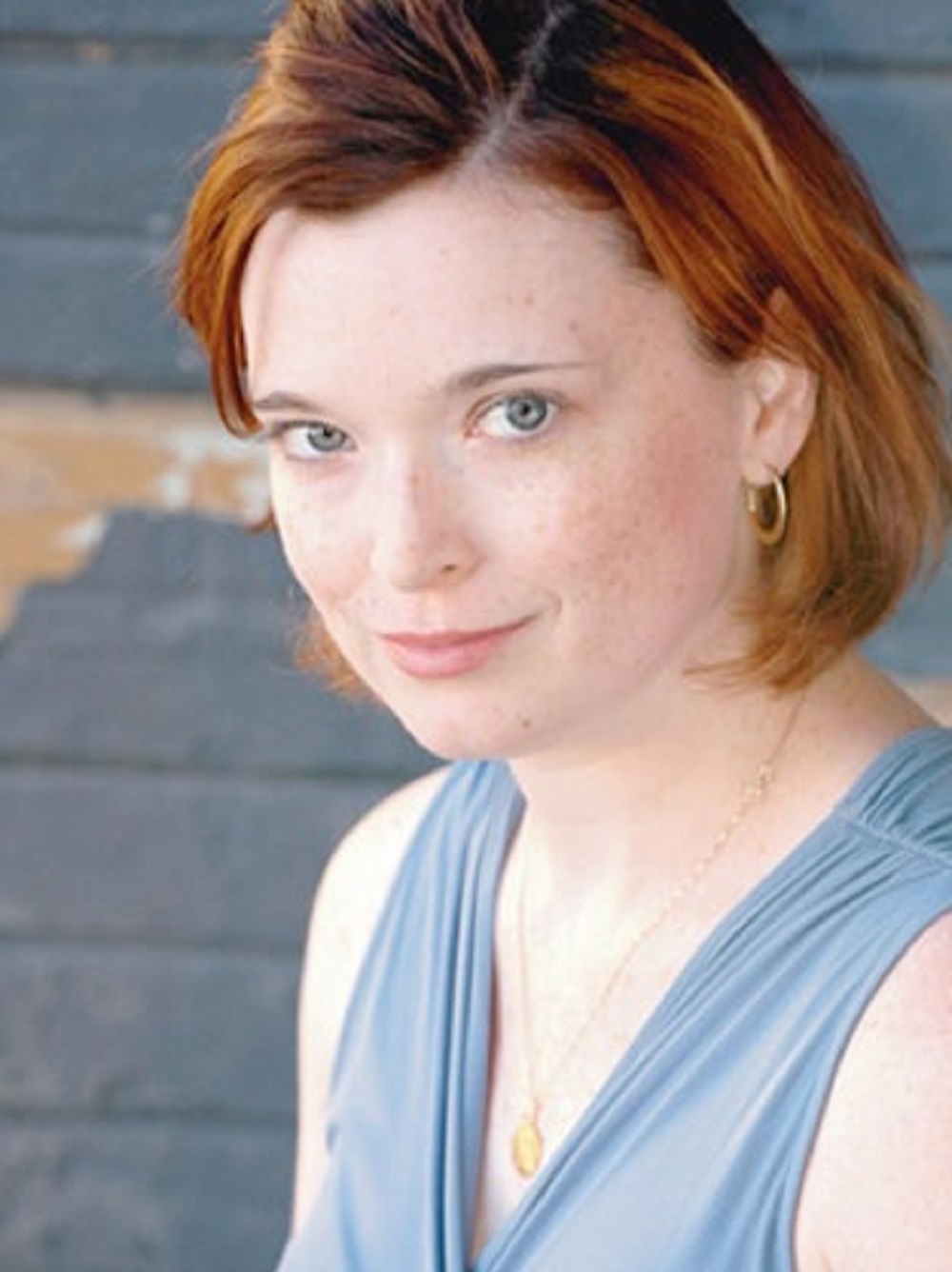 Corinne was born and raised in New York and holds both US and Irish citizenship. She worked for a decade as a Stage Manager in the Theatre before moving into a documentary film career that has earned her an Academy Award (2005), an International Documentary Association Award (2001), a second Academy Award nomination (2001), and an Emmy nomination (2001). Her Television drama career includes writing and producing for CSI: CRIME SCENE INVESTIGATION, CSI: MIAMI, CSI: NEW YORK, CROSSING LINES. Corinne was Co-creator/ executive producer of SPOTLESS for Canal +. She recently served as Co-Executive Producer on Season One of the CBS medical drama CODE BLACK, and then wrote for TNT’s MURDER IN THE FIRST and the TNT drama WILL.  Corrine was a writer and executive producer on CBS's SEAL TEAM and is currently writing a pilot MERCENARY for Cineflix.