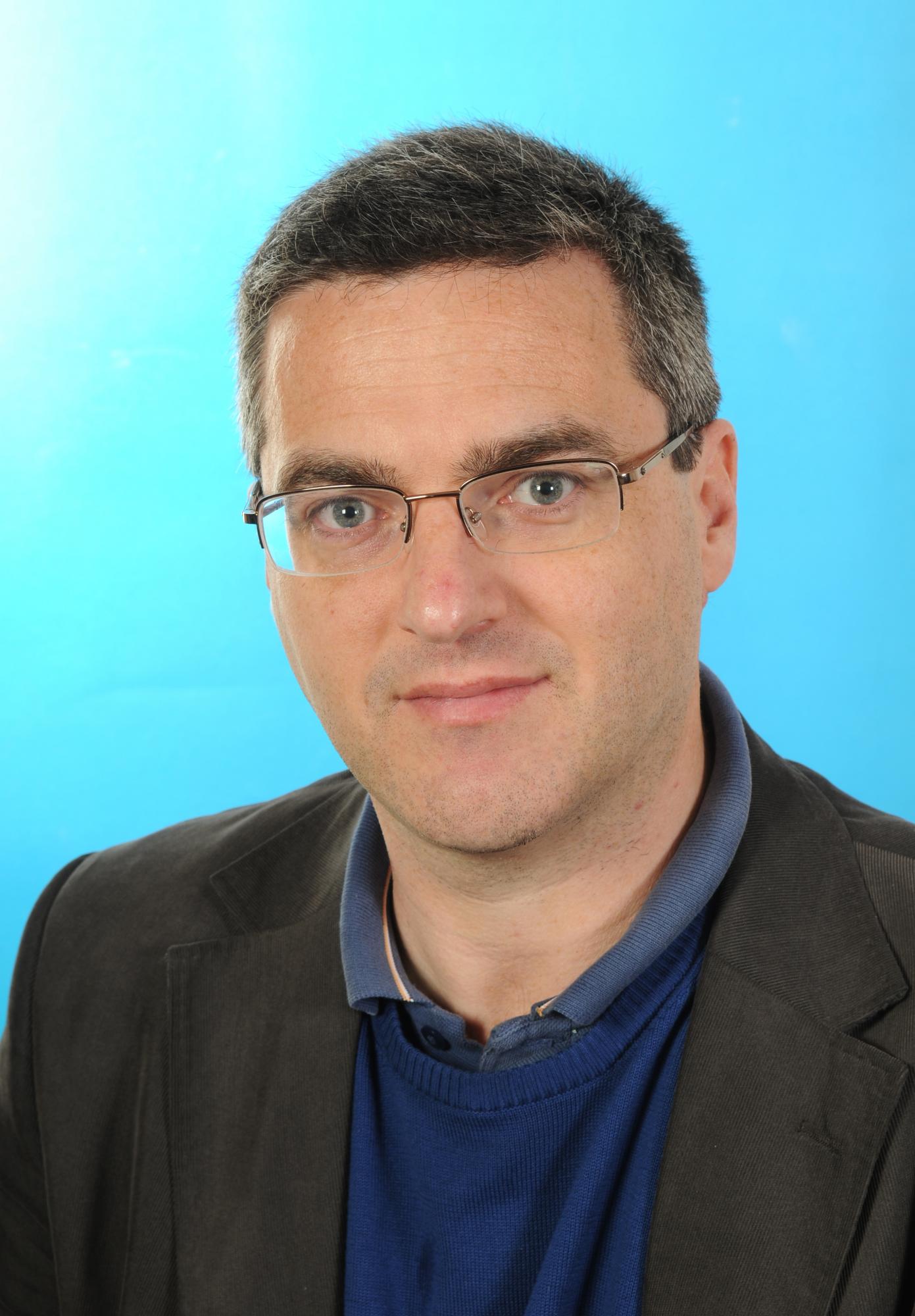 Born in Cambridge in 1964, Conor Fitzgerald Deane has resided in Italy since 1989. In 1990-91, he collaborated in the translation and annotation of “Scritti Italiani” by James Joyce. These consist of lectures and essays in Italian written by Joyce while in Trieste and Rome, and were included in "James Joyce Occasional, Critical and Political Writing” (Oxford World’s Classics, Oxford 2000). In 1992 he began to write a daily English and French-language journal on Italian political and economic affairs, which he continued to produce throughout the entire "Mani Pulite" period of political upheaval in Italy which lasted until 1998. In 2001, he co-founded a translation agency (Makeperfect) specializing in institutional and financial translations. More recently, he has taught translation and interpreting at the Scuola Superiore per i Traduttori e Interpreti in Ostia.

There's no cure for murder.

Commissario Alec Blume, on health leave and fleeing his partner Caterina, has retreated from Rome to central Italy. At the Villa Romanelli he enrolls on a natural remedies course conducted by a young woman named Silvana.

But far from recuperating or resolving his differences with Caterina, a feverish Blume becomes isolated and sluggish with sickness. Increasingly ill-at-ease in the stifling environment, the dark history of the crumbling villa and its once-magnificent gardens draws him in. And when a Romanian girl who works for Silvana's ambiguous fiancé Niki asks for his help, Blume finds himself dragged into the shadowy case of a missing girl, and the secret horrors of the garden's malign beauty.

"Blume finds himself dragged into the sordid world of people-trafficking... The incorruptible Blume's efforts to find the truth are given a blackly comic sheen courtesy of his spiky personality, but the comedy is contrasted with the brutality of the crime being investigated." (Irish Times)

"Don't miss.  This is the fifth episode in an always enjoyable series." (Literary Review)

"Alec Blume is an inspired creation. An American who has become a commissioner in the Italian police, he's a sly, sardonic loner who gives the impression of knowing Rome better than its natives ... Fitzgerald is an elegant, visual writer." (Guardian)

"The American-born Blume is an engaging hero who might just have to potential to fill the gap left when Michael Dibdin's death ended his Italian detective Aurelio Zen's investigations." (Sunday Times)

"Exquisitely written in a quietly elegant style, and dotted with nuggets of coal-black humour, The Namesake is a bold blend of genre conventions that confirms Fitzgerald’s growing reputation as an author whose novels comfortably straddle the increasingly fine line between crime and literary fiction." (Irish Times)

“Fitzgerald is an elegant, visual writer, who is also scrupulously alert to alpha-male passive-aggressiveness, as in the stand-out scene in which Blume encounters corpulent, corrupt Colonel Farinelli for the first time. Even when Fitzgerald is serving up chunks of the forger’s notebooks, he never lets the pace flag. Highly recommended.” (Guardian)
“This is only the second Alec Blume novel but Blume, an American who has lived in Rome for years and is now a commissioner with the Italian police, has already won the devotion of many readers.” (Irish Times – Thirty Titles to Tide You Over This Summer)
“A thriller based within the cobbled streets of Rome following hot on the heels of Alec Blume … The book kicks off with a dead art forger (hey, it is Rome) but before long Blume’s up to his Italian leather brogues in corrupt Caribinieri and La Cosa Nostra.” (Shortlist – 20 Best Crime Novels of the Year)

"Guaranteed to whet the thirst of international crime fiction fans. This promising debut is reminiscent of early Michael Dibdin, and that is more than enough to put Fitzgerald’s series on your radar." (Booklist​)

"Impressively plotted…those who like gritty crime thrillers with a European flair will be well rewarded." (Publishers Weekly)