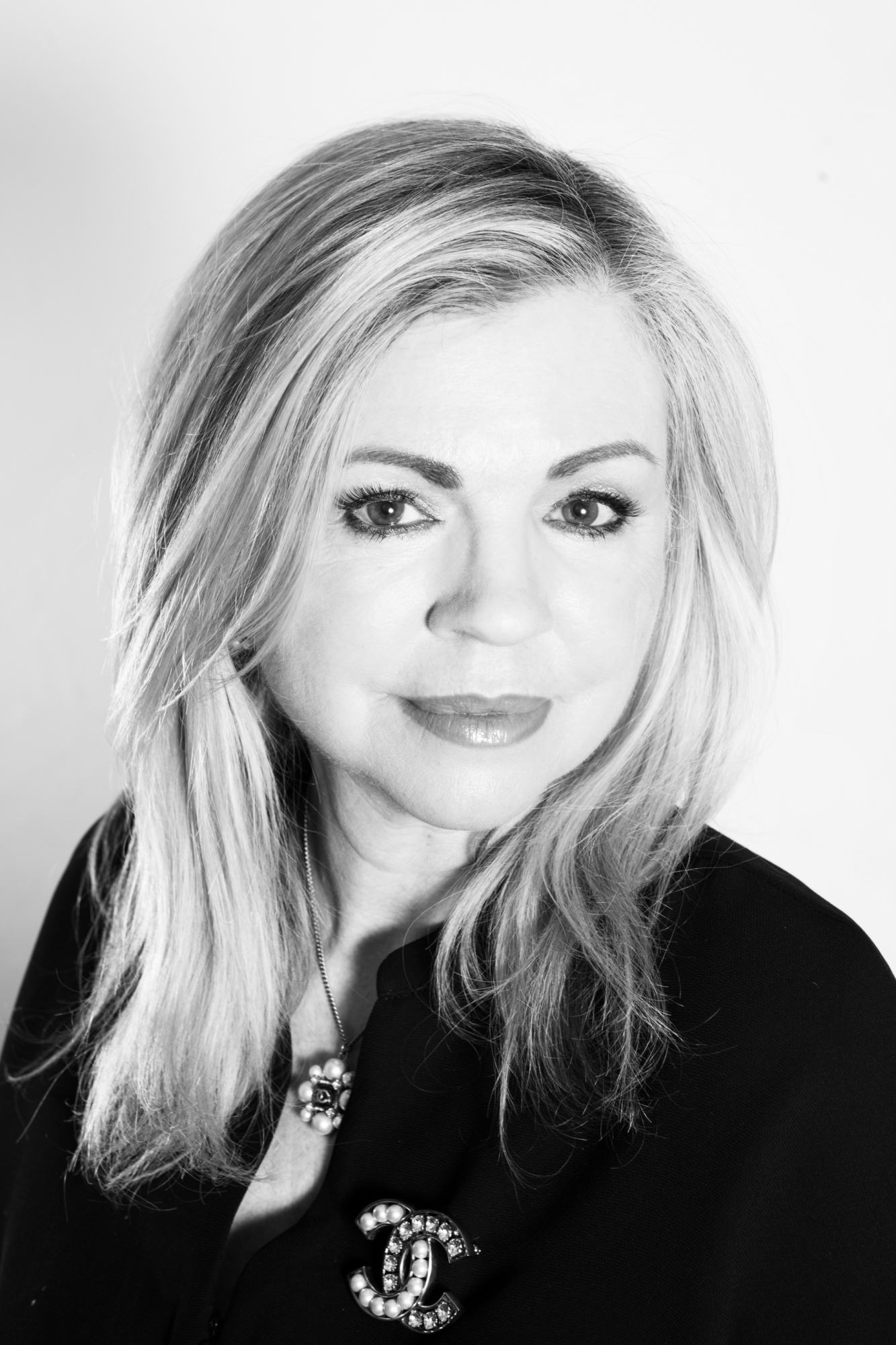 Colette Dartford, a Londoner by birth, studied Sociology & Politics at the University of Bath, graduating with First-Class Honours. Her Master's degree in Research Methods was awarded with Distinction and she received an Economic & Social Research Council scholarship to undertake a Doctorate in Political Science. Her thesis, 'New Labour, New Language: Ideas, Discourse and Policy', was published in 2001.

In 2006 Colette moved to the Napa Valley in northern California, where she studied Viticulture and Enology and indulged her passion for creative writing. During this time she wrote her debut novel, LEARNING TO SPEAK AMERICAN, which was shortlisted for the Amazon Breakthrough Novel Award.

Colette relocated back to the UK in 2012 and signed a two-book deal with Bonnier Publishing. LEARNING TO SPEAK AMERICAN was published in late 2015, followed by AN UNSUITABLE MARRIAGE in 2017, which was a Kindle bestseller for over eighteen months.