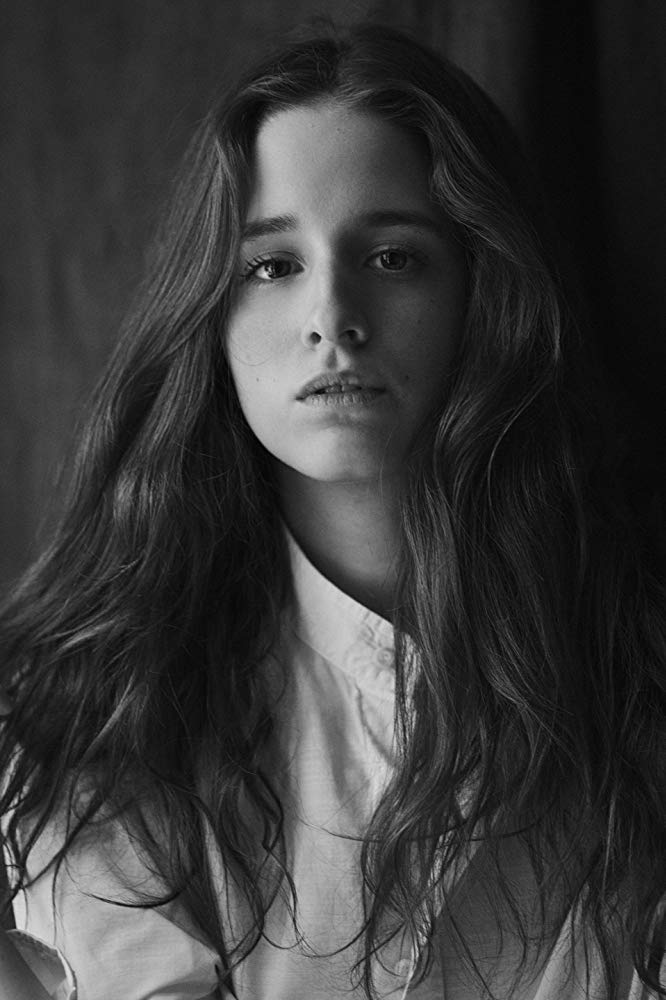 Coco König recently starred in The Carer which premiered at the Palm Springs Film Festival and at the Edinburgh Film Festival. In 2016, she appeared in Fox’s Assassin’s Creed with Michael Fassbender and Marion Cotillard. Coco has been performing in the theater since young age and most recently starred as Amalia in The Robbers by Friedrich Schiller directed by Matthias Hartmann.