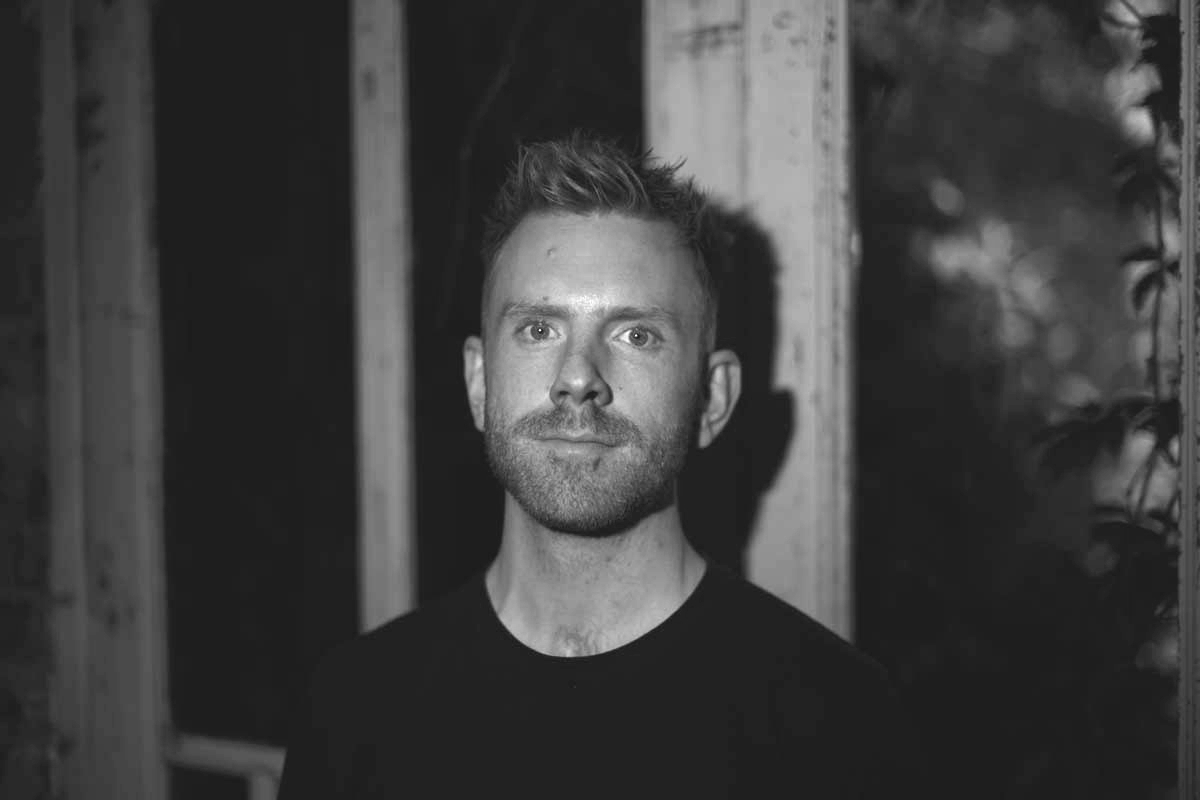 Clem studied Theatre & Performance at The University of Warwick, before undertaking a Masters degree in Production Design at The Royal Central School of Speech and Drama.

Clem is the Artistic Director of comedy company Kill the Beast and directed all three of the company's critically-acclaimed, award-winning shows The Boy Who Kicked Pigs, He Had Hairy Hands and Don't Wake the Damp, all of which have toured the UK and since transferred to The Soho Theatre.

Clem co-wrote and directed John Henry Falle's The Story Beast, which was nominated for the Fosters Comedy Award at The Edinburgh Fringe in 2016. He was also commissioned to adapt HG Wells’ The Invisible Man, for The Queen’s Theatre in Essex.

Alongside writing and directing, Clem founded Swamp, a creative agency that specialises in creating immersive events for brands and businesses. He has created launches, parties and events for brands including Yahoo, Bombay Sapphire, Dishoom, TK Maxx, Pfizer and Godiva Chocolates.