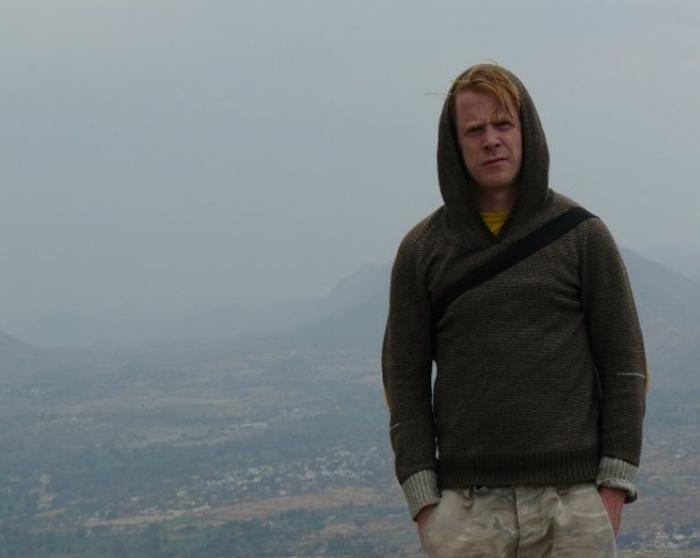 Ciaran Cassidy is an award-winning filmmaker and screenwriter. His films have screened at film festivals like Sundance, Telluride, IDFA, SXSW, and Sheffield Doc/Fest. He co-wrote the screenplay for THE RACER, which was to receive its world premiere at SXSW in 2020. The drama-comedy was directed by Kieron J. Walsh and produced by Blinder Films. The film is supported by Screen Ireland, Film Fund Luxembourg, Eurimages, Screen Flanders, BAI and RTE. In February 2020, his debut documentary feature JIHAD JANE received a theatrical release in the UK and Ireland and garnered critical acclaim with four star reviews in the Guardian, Empire, Total Film, Irish Times and Little White Lies. The documentary was produced by Fastnet Films with support from Screen Ireland, BAI, the Netherlands Film Fund, and as well as public broadcasters SVT and RTE.  In 2017, his short film THE MODERATORS screened at SXSW and Sheffield Doc/Fest. Produced by Field of Vision, the film was an exploration of the murky world of content moderation. Previously, his short film THE LAST DAYS OF PETER BERGMAN premiered at the Sundance Film Festival and screened at over 50 festivals across the world. It went on to pick up eight international awards including the IFTA for Best Short Film, the Grand Jury Award at Nashville Film Festival, and Melbourne International Film Festival Award for Best Documentary Short Film. His debut documentary short COLOBARATION HORIZONTALE  premiered at the Telluride Film Festival and won an award at the Palm Springs International Film Festival. Cassidy's background is audio documentaries, where he has won over twenty international awards including the Prix Europa, Premios Ondas and Third Coast Radio Impact Award. His documentary THE RUNNERS, which tells the story of a child who escaped from an Irish industrial school won the Prix Europa for Best Radio Documentary in Europe. Other award-winning radio documentaries include THE DIARY OF LEANNE WOLFE and THE BALLAD OF PATRICK FOLEN. He is currently producing  WHERE IS GEORGE GIBNEY? a ten-part podcast series produced by Second Captains's for BBC Sounds. It will be released in Autumn 2020. The Observer said it “gripping”, “heart stopping”, the Guardian newspaper called it a “slow burning global hit” and the Irish Times said the series “sets a new benchmark for  the genre.”

He is represented by Yasmin McDonald at United Agents.