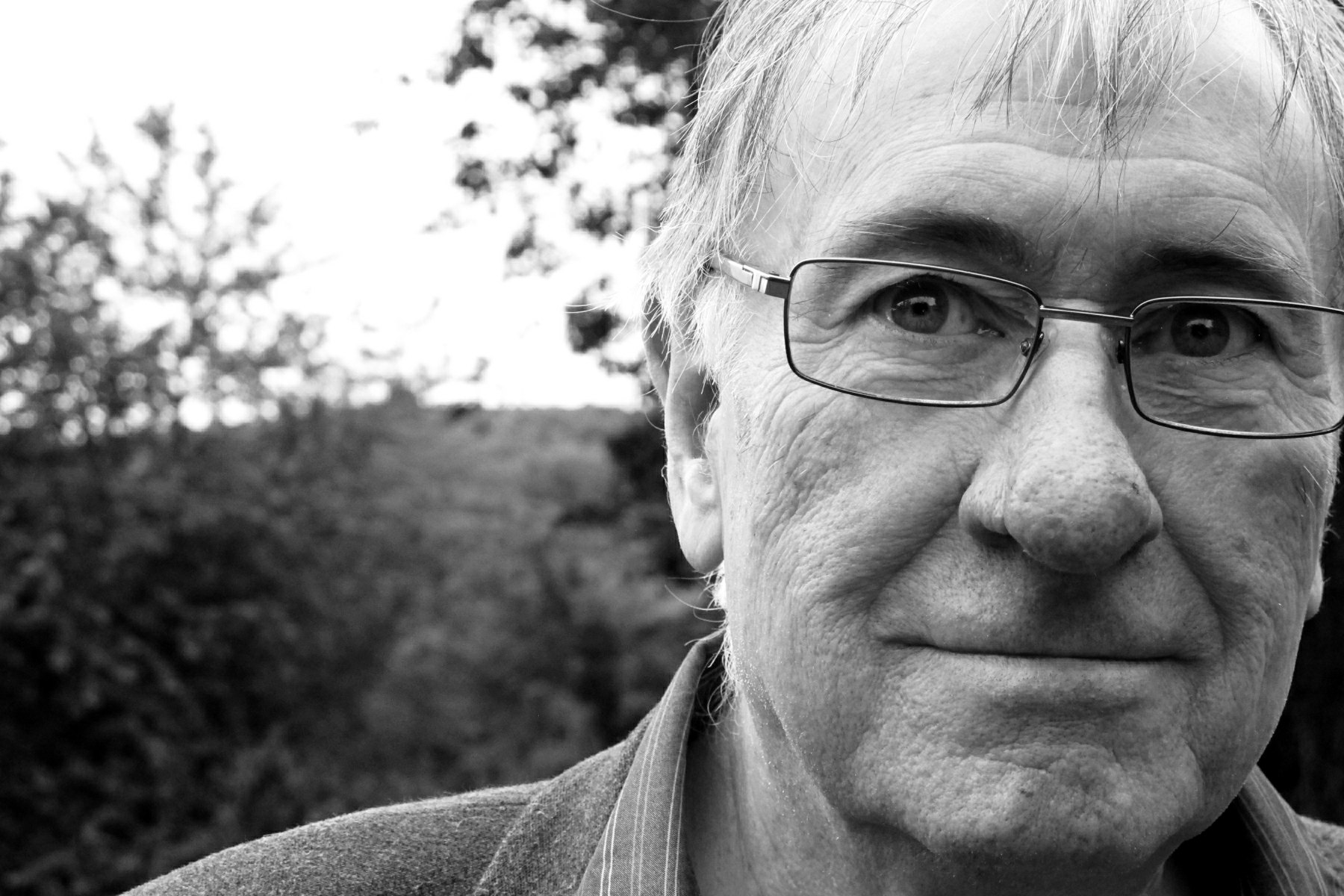 Christopher Priest was born in Cheshire, England. He began writing soon after leaving school and has been a full-time freelance writer since 1968.

He has published twelve novels, three short story collections and a number of other books, including critical works, biographies, novelizations and children's non-fiction.

His novel The Separation won both the Arthur C. Clarke Award and the BSFA Award. In 1996 Priest won the James Tait Black Memorial Prize for his novel The Prestige. He has been nominated four times for the Hugo award. He has won several awards abroad, including the Kurd Lasswitz Award (Germany), the Eurocon Award (Yugoslavia), the Ditmar Award (Australia), and Le Grand Prix de L'Imaginaire (France). In 2001 he was awarded the Prix Utopia (France) for lifetime achievement.

His novel The Prestige was adapted to film and released by Warner Bros in 2006 to great critical success with two Oscar nominations, and was directed by Christopher Nolan.

He has written drama for radio (BBC Radio 4) and television (Thames TV and HTV). Two of his novels are under contract for film adaptation. He is currently writing a stage adaptation of The Prestige, for Shaftesbury Productions.

As a journalist he has written features and reviews for The Times, the Guardian, the Independent, the New Statesman, the Scotsman, the Washington Post and many different magazines.

He lives in Hastings, England, with his twin adult children, Elizabeth and Simon.

He is currently working on his forthcoming novel, THE GRADUAL for Orion, which is due to be published in 2016.