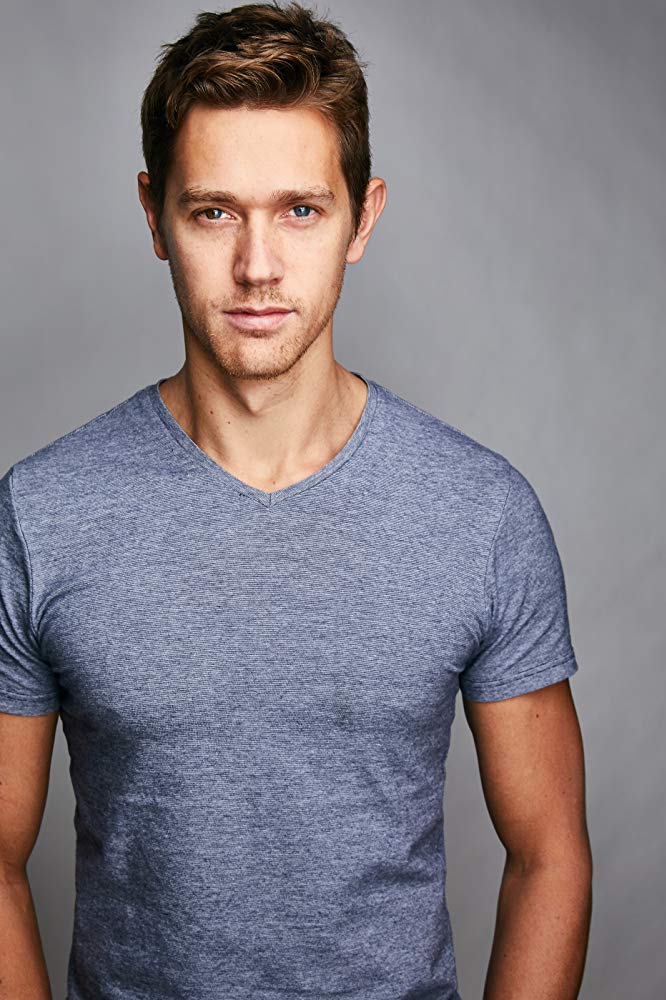 Chris will be seen next recurring in the upcoming season of Netflix’s YOU. Previous recurring credits include several seasons on CBS’s MADAM SECRETARY and arcs on the NBC series GONE as well as Freeform’s BABY DADDY. He guest starred on ABC’s THE ROOKIE and previously starred in the Amazon drama pilot POINT OF HONOR. His film credits include PATRIOTS DAY with Mark Wahlberg and JK Simmons (he played Boston Marathon bombing survivor Patrick Downes, husband to Rachel Bosnahan’s Jessica); SIMPLE WEDDING opposite Rita Wilson and Shohreh Aghdashloo (which debuted at the LA Film Festival); and MODERN PERSUASION opposite Alicia Witt and Bebe Neuwirth (recently acquired by Myriad Pictures). Chris made his off-Broadway debut in the Tom Stoppard play THE HARD PROBLEM at Lincoln Center in 2018 opposite Adelaide Clemens. Theatre credits prior to moving to the US include Aristocrats at An Grianan Theatre in Donegal.